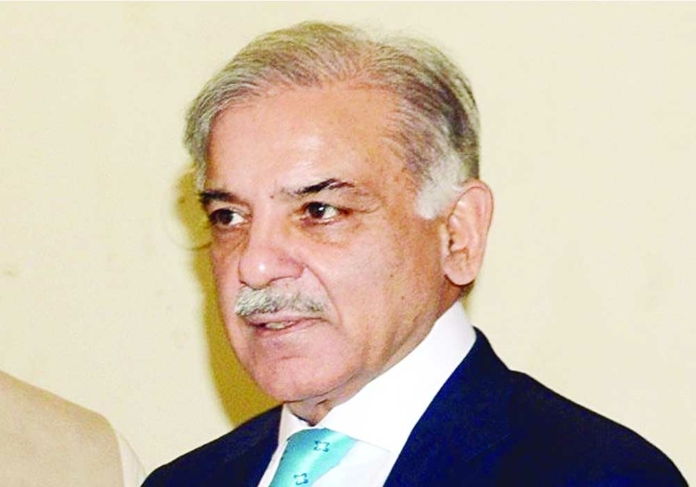 Parliamentarians of Pakistan Muslim League Nawaz (PML-N) have raised concerns over the party’s inactivity in Punjab.

In a meeting chaired by PM Shehbaz Sharif, party lawmakers proposed solutions to address the issue.

A party leader had complained that the party was losing in Punjab because of no activities for boosting the morale of workers, a media report has claimed.

According to the report, the party member also said that a big blow to the party was dealt in both by-elections mainly due to increasing inflation. He also said that the disqualification of PTI Chairman Imran Khan in the Election Commission of Pakistan (ECP) decision would give much-needed breathing space to PML-N.

Urging the party to seize the opportunity he said that the decision to solely rely on Maryam Nawaz for leading rallies was counterproductive but other party leaders were also capable of leading big rallies in their areas.

PML-N MNAs also expressed their concerns before PM Shehbaz Sharif who is also the party president. It was said that it seemed as if the provincial leadership of the party had adopted passive policy but the second-tier leadership should come forward to serve the party.

PML-N lawmakers urged that party activities needed to be scaled up as it was facing a tough time mainly due to inflation while the leadership was busy with flood relief efforts.

MNA Waheed Alam Khan has been quoted as saying that there had been held two meetings of which one was presided over by the Prime Minister and the other by the Interior Minister.