Meanwhile, Police searching for Maqbool Gujar after entering Punjab despite the ban 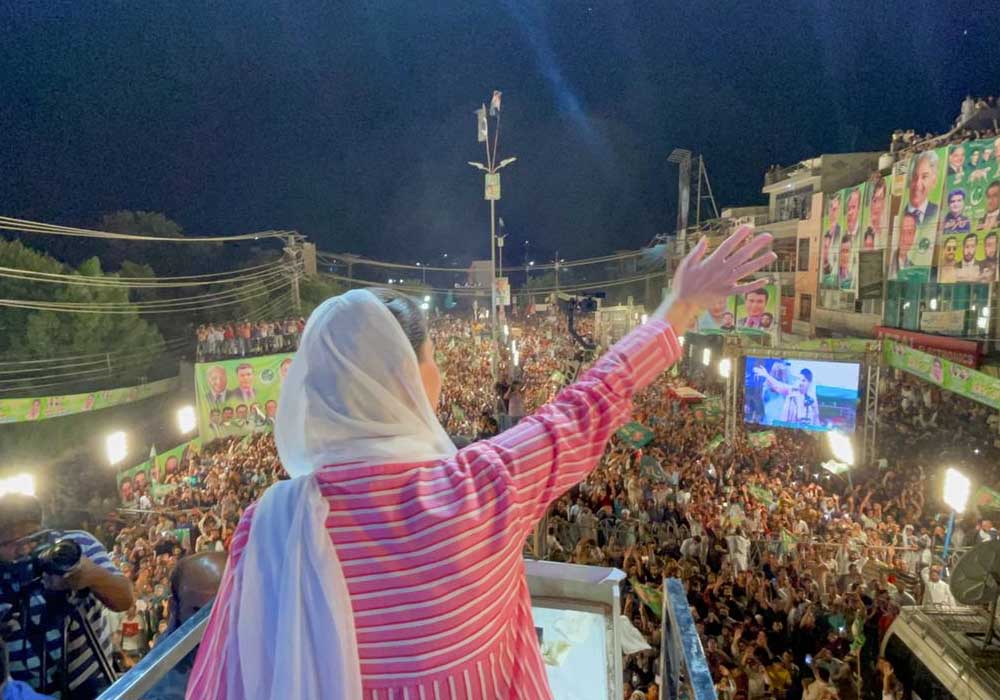 PML-N on Saturday formed a monitoring cell for the by-elections to be held in 20 constituencies of Pakistan. According to the spokesperson of Pakistan Muslim League-N, the Central Secretariat has been established at 180 H, Model Town Lahore, while the central control room and social media wing have also been established as well.

According to Maryam Aurangzeb, during the by-elections, information will be collected from all constituencies and conveyed to the public and media without delay. The PML-N leader further said that Daska’s vote and election staff will be monitored for rioters, the purpose of the control room is to expose the violence of such people who want to rig the election.
It should be noted that earlier Pakistan Tehreek-e-Insaf (PTI) had also announced setting up a monitoring cell amid the by-elections. PTI Central Leader Asad Umar also visited the Central Election Control Room on Saturday, July 16.

Speaking to the media on this occasion, Asad Umar said that elections are going to be held in 20 constituencies, after which it will be decided who will become the Chief Minister of Punjab.

According to Asad Umar, Imran Khan and the people of Pakistan are together, this election is not the election of Pervez Elahi or Imran Khan, it is about the future of this country.

Meanwhile, the Minister of Azad Kashmir Maqbool Gujjar came to Lahore despite the ban by the Punjab government. When Gujjar entered Lahore, there was a confrontation between him and the police. He was stopped by Johar town police where SHO Atif Zulfiqar made him sign some official papers.

Police wanted to take him to the police station but he boarded another car and ran away. According to police, Gujjar is being traced. Earlier Punjab government had banned Former Federal Minister and PTI leader Ali Ameen Gundapur and Maqbool Gujjar from entering Punjab on Friday. Provincial Home Minister Attaullah Tarar had accused both of intending to carry out violent activities in Punjab.