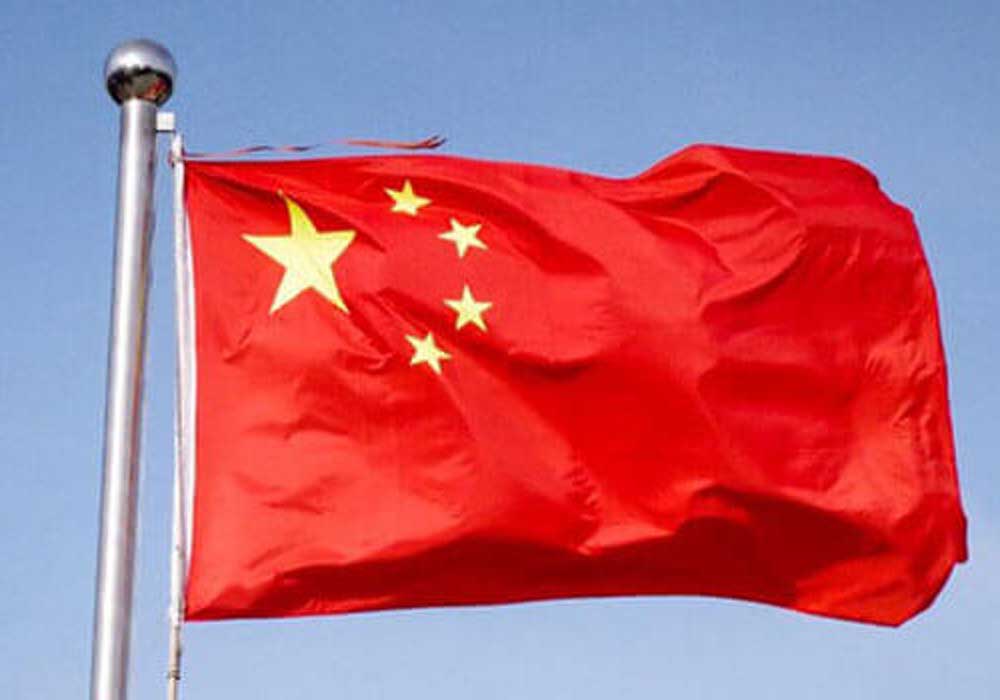 Thousands of people in China’s major cities demonstrated protests to end the lockdown and grant political freedom marking the first time since pro-democracy rallies were crushed in 1989 that security forces have detained protesters demanding political freedoms and an end to the coronavirus lockdown, according to AFP.

On the other side, Covid cases have also hit fresh records. On Monday 40,052 new cases were reported. Mega-cities Guangzhou and Chongqing have reported thousands of cases along with hundreds of infections in several cities.

A deadly fire in the northwest Urumqi region last week sparked a public reaction where many blamed the coronavirus-related lockdown for hampering rescue efforts.

According to the report Chinese protesters have been demanding political freedoms some of whom were even demanding the resignation of the Chinese president who has recently been elected for the third time.

Large crowds gathered in Beijing and the centre of Shanghai yesterday where police clashed with protesters. According to the reports hundreds of people also took out a silent rally with empty sheets of paper and flowers in the same area.

Meanwhile, BBC has said that its journalist covering the protests in Shanghai was also arrested by police but China’s Foreign Ministry said that the reporter did not identify himself and was released after identification.

A heavy contingent of security forces was also deployed to disperse the protesters and prevent more crowds from gathering where police arrested protesters while strictly preventing passerby civilians from taking pictures and videos. Shanghai police did not specify how many protesters had been detained.

The state has also blocked China’s social networking websites to prevent any news of protests and rallies from going on social media. Strict controls on access to information and travel restrictions linked to the zero Covid policy have continued to pose challenges to the rise in the number of protesters.

In Wuhan, large numbers of people have also come out for demonstrations while people were also on the streets in other cities including Hong Kong to protest against the restrictions.