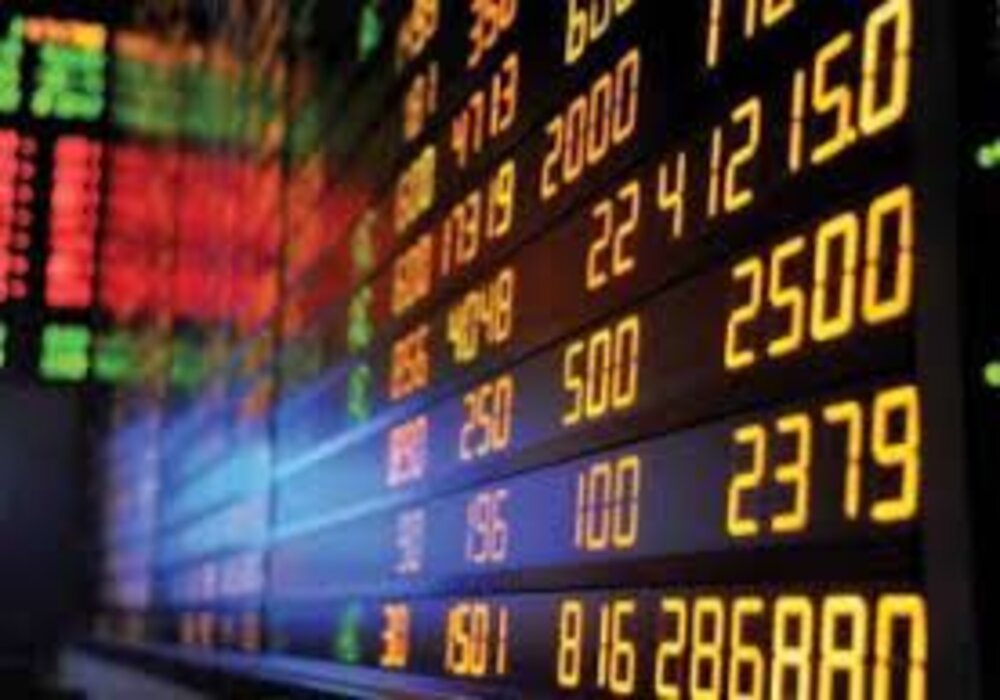 Positive momentum returned to the Pakistan Stock Exchange (PSX) in the later stages of the trading day as the benchmark index posted a rise of 1.19 percent on Thursday, a day after the KSE-100 reached its lowest level since July 2020.

Volumes decreased from the previous session in the meanwhile. In the first half of the session range-bound activity was seen. However, towards the close, the index settled at 39,747.36, an increase of 467.93 points or 1.19 percent.

Index-heavy automobiles, cement and technology sectors ended with gains while oil and gas marketing companies were in the red zone.

The International Monetary Fund (IMF) program’s delayed restart and the country’s extreme economic instability were the major causes of the decrease on Wednesday. A tumultuous political environment has also soured the mood at the PSX.

However institutional financial closure, a year-end occurrence that prompted late purchasing, is what caused the improvement on Thursday.

The market experts have been expecting the situation to be back to square one from Monday onwards.

For the eighth consecutive day, the Pakistani rupee closed with a little loss versus the US dollar and went down Rs0.04 (0.02 percent) to settle at 226.41.

Cement (93.29 points), technology and communication (92.34 points) and fertilizer (69.21 points) were the sectors that drove the benchmark index higher.

The most traded shares by Bank Alfalah followed by K-Electric and Cnergyico PK. On Thursday shares of 325 firms were traded and 214 of those shares saw increases while 93 saw decreases and 18 saw no change.