"The linkages between a robust economy and catering to national power requirements need to be understood. People in power need to power up their minds to bring affordable power to the powerless" 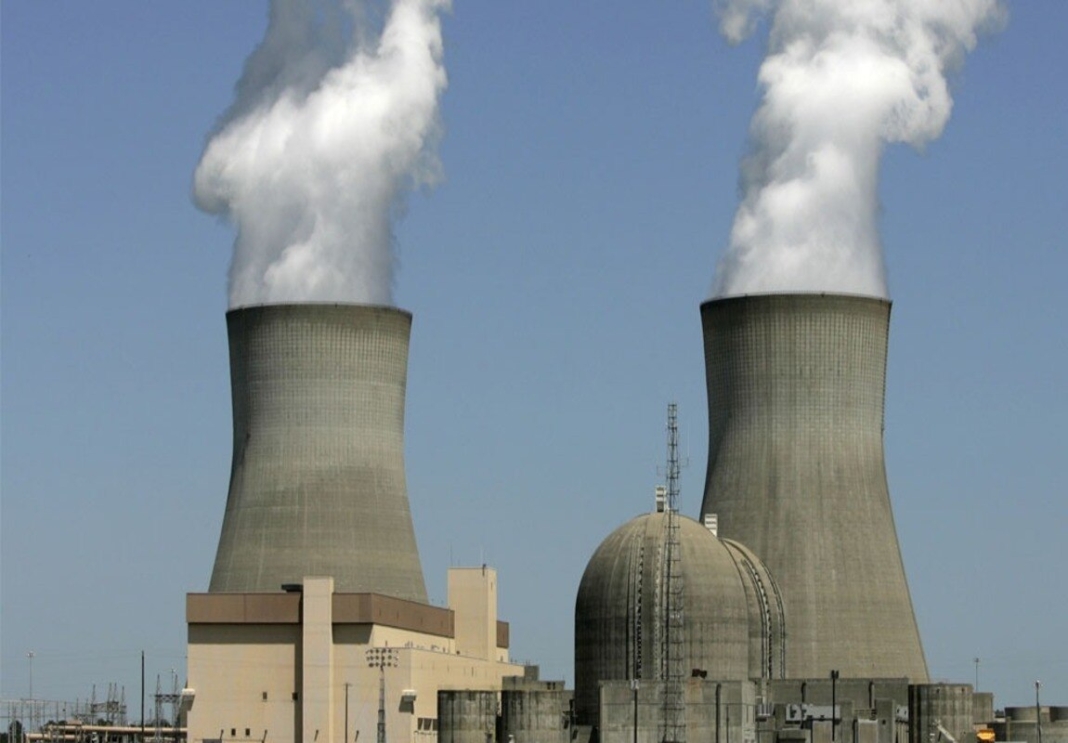 Creation, generation, conservation, transmission, transformation, and acquisition have been the most paid for aspects of the energy sector in national budgets, internationally. Developed nations’ hunger for more energy seems to be insatiable, and that of underdeveloped nations is starving them to more poverty. We are dwellers in an age where energy is all the rage. Therefore, energy security has been at the centre of public policy debate in the last few decades. National energy policy(ies) of Pakistan has (have) been characterized by resource juggling, debt financing and a distributed pool of rigidly organized bureaucratic dispensation. This write-up restricts its content to power resources, aiming to identify the policy shortcomings and recommend a few remedial measures. Given our national mindset, policy is often confused due to its linkages with politics. Politics being the art of reaching a common ground through debate, whereas policy is a means to enact and execute what was agreed to. But we inherently reverse the process here. Policy matters are caught in the intricate web of politics. Resultantly, common ground goes missing and temporary, makeshift ad-hoc arrangements rule the roost. The power sector in Pakistan can be quoted as a classical example of the same.

How powerless we as masses are in the wake of our surging power requirements can be ascertained by the governmental favours of zero load shedding in Ramadan, and on Eid days. And that, too, in the midst of a self-proclaimed power crisis. Now where from the generation or funding capacity comes from in those sacred days, remains a mystery to me. However, this does indicate the short-sighted planning I referred to above. Seasonal arrangements (not policies) are devised to juggle vested political interests. Is the national power policy the only document that caters to the complete energy spectrum? No sir, it is not. This has to have an environmental facet, a renewable energy angle, and a conservation perspective to make it wholesome. There are several documents which cover all of these; a decentralised approach. The phenomenon results in more documents from more bureaucratic stakeholders, each dishing out their own parallel take on implementation, only to result in more non-uniformity, more incoherence, more clutter, and more confusion.

Failure to recognise the problem and lurking in a denial mode prevailed till 1994. It was only then that the first national power policy was formulated after 47 years of independence. It was conservation-centric but resulted in a costly reliance on thermal power, increasing the government’s energy bill manifolds and thus the consumers’ bill. A new policy was formulated in 1998 which was aimed at reducing WAPDA’s stranglehold on power transmission and distribution, bringing in a regulatory regime in the power sector through NEPRA. Another policy was announced a few years down the road, which was in fact a balancing act between public and private monopolies in generation and distribution. Shortcomings of successive policies can be summed up in terms of reliance shift, from hydel to thermal power resulting in expensive power generation, outcomes of which still haunt the nation. It politicised the construction of new dams. Rampant corruption has infested the power sector through dubious deals with Independent Power Producers (IPPs). Another outcome was the neglect of alternate/renewable energy resources like run of the river, solar, wind, and biofuel based energy projects. Consequently, we were thrown into a massive load shedding regime in 2010, leaving the commoner at the mercy of UPS and generator mafia. The misery continues till date with varying extremities.

What to do? Foremost is to reduce the cost of power generation by going back to basics, i.e., hydel power. Priority completion of ongoing work on big dams is a must. We need to institutionalize research and development in this sector, introducing an efficient automated, prepaid power distribution system down to the consumer premises. Models from abroad can be studied in this regard. Consumer services should ensure an uninterrupted power supply through predictive maintenance by the service providers. Considering the departmental inefficiencies in obviating power theft, discontinuing the luxury of free electricity (honorarium) to the employees can help unload the grid. Mechanisms need to be evolved to incorporate all domestically available expertise and materials for alternate power generation means like nuclear energy, solar energy, and making use of naturally available wind corridors. A word about solar energy, which has now reached the consumer’s doorstep, but instead of increasing our import bill, we must look for technology transfer options. A market assessment is to be carried out at the national level for domestic wind turbines, which can suffice for a household. Run of the river power generation has been a roaring success in our northern areas and KPK. More sites need to be surveyed. National skill-based universities should offer well-designed academic and vocational programmes to breed and develop the requisite human resources for the alternate/renewable energy sub-sector. There is an emergent need to reduce the amount of standalone bureaucratic handling on a day to-day, season to season basis. A national action power plan under one authority needs to be invoked.

We need to keep an eye on the future, where dependence on electric power will largely increase to provide us with the means of mobility. Yes, we need to take into account the power requirements for charging stations required nationwide for electric cars, which in the next ten to twenty years are likely to take over our roads. Level 2 roadside or household charging stations require uninterrupted power supply, and it will further accentuate the availability and quality of supply requirements at the consumer end. Last but not the least, the linkages between a robust economy and catering to national power requirements need to be understood. People in power need to power up their minds to bring affordable power to the powerless.