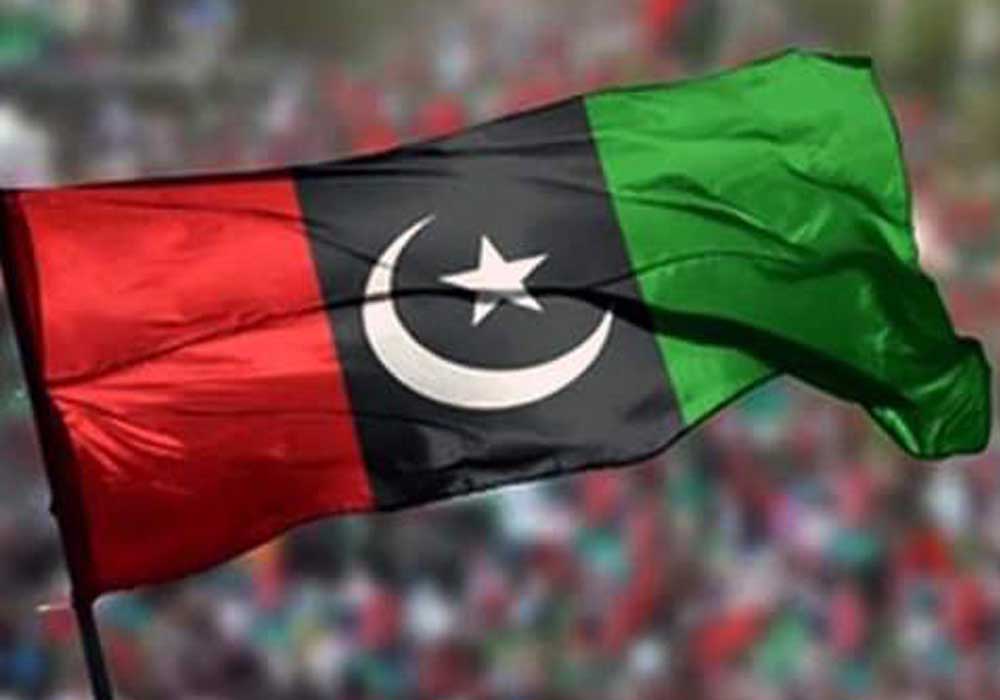 The PPP leadership has reportedly agreed to postpone the local bodies’ elections in 14 districts of Karachi and Hyderabad divisions after the joint demand of the MQM-P leadership.

Credible sources privy to the Sindh government and PPP leadership revealed to Minute Mirror on Thursday that Chief Minster Sindh Syed Murad Ali Shah presided over a meeting of his cabinet at CM House to review the political situation and possible promulgation of an Ordinance to defer the local bodies’ polls. The same sources added that Foreign Minister and PPP Chairman Bilawal Bhutto Zardari flew to Karachi from Islamabad to hold a meeting with senior

“The LB polls in both divisions could be postponed through an Ordinance likely to be promulgated by Governor Sindh Mohammad Kamran Tessori, and which will be tabled in Sindh Assembly,” sources added. “Bilawal will make the final decision after consulting his father, Asif Ali Zardari, and some senor party leaders that polls be postponed through an Ordinance after Sindh High Court dismissed multiple pleas which were filed by the leaders of MQM-P,” the sources said. The MQM-P leaders, in multiple petitions, prayed to postpone the local bodies polls on different grounds but all were rejected by different benches of Sindh High Court.

It was also learnt that the move to avoid holding the polls on January 15 could be halted only through such a move and then through Sindh Assembly by getting the Ordinance passed into a Bill so that the polls could be differed for next two to three months. “Asif Ali Zardari, Governor Sindh Mohammad Kamran Tessori and other ‘forces’ who played their role for the merger of three factions of MQM don’t want to create another political standstill or fiasco,” sources revealed. They added that final decision would be made within next few hours.

Earlier, the leaders of the three MQM factions which merged at Bahadarabad Party Centre, categorically said that they would block the polling process by coming on the roads. They asked the PPP leaders to address their concerns on delimitation in as many as 80 union councils of Karachi by Friday (today).