PPP announces rallies in solidarity with Bilawal’s statement on Modi 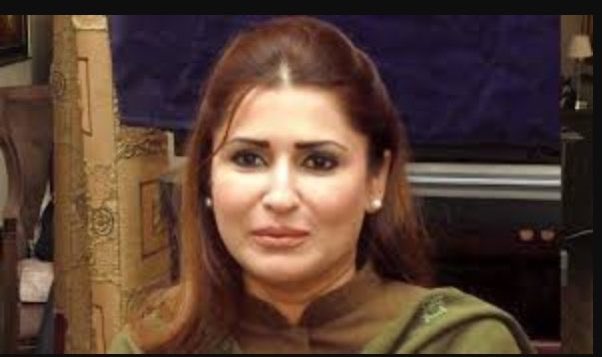 Pakistan Peoples Party (PPP) has announced to celebrate tomorrow as a day of solidarity with Bilawal all over Pakistan and announced to hold rallies all over the country.

PPP leader and Provincial Minister for Transport Sharjeel Memon has said that the person who was declared a global terrorist is the Prime Minister of India.

In a press conference with Shazia Marri on the anti-Pakistan statement issued by the Indian Foreign Office Sharjeel Memon said that trains were set on fire at the behest of Modi in India and the fabric of terrorism was similar to India and Modi.

“What did Kulbhushan come to Pakistan to do?” he asked. Sharjeel Memon said that Bilawal Bhutto responded to India in a bold manner and the reply has shaken the whole of India.

Shazia Marri said that Bilawal did not take any initiative against India in the UN, Pakistan knew how to respond, and it was propaganda of India that Pakistan was the centre of terrorism. She said that the Modi government has been linking Muslims with terrorism, we were told that India is a secular country, but the Indian government is following Hindutva.

PPP leader said that when Modi was the Chief Minister of Gujarat Muslims were massacred, extremists in India were protesting against Bilawal and they wanted to remind the Modi government that they were not afraid of their terrorism.

Shazia Marri said that Zulfiqar Bhutto fought the case of Kashmir and today his grandson is also fighting, the Modi government has made the Kashmir issue more complicated.