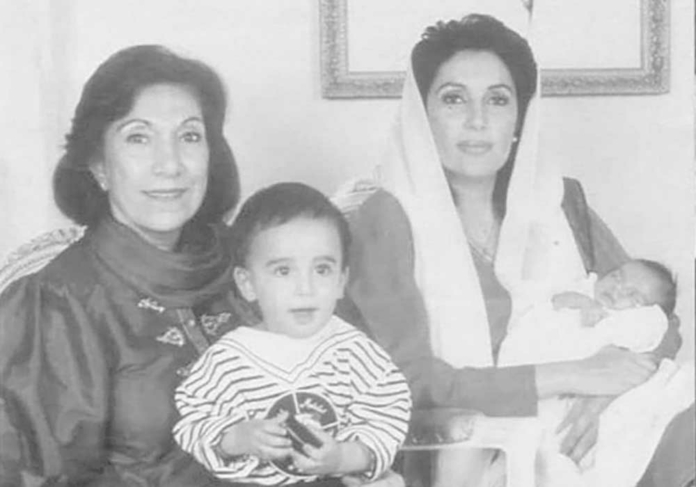 Pakistan People’s Party (PPP) Chairman and Foreign Minister Bilawal Bhutto Zardari Sunday said that ‘Mother of Democracy’ Begum Nusrat Bhutto sacrificed her entire family for the cause of democracy and such examples in human history are rarely found.

She was a beacon of determination and independence. He said that the political history of Pakistan would be incomplete without mentioning Begum Nusrat Bhutto and her family.

He said that she fought oppression, endured personal tragedies and protected people’s rights by transforming her grief into strength. Bilawal said that the party leadership and colleagues remember the ‘Mother of Democracy’ everyday. In her message, Federal Minister for Climate Change Senator Sherry Rehman on Sunday paid a rich tribute to Begum Nusrat Bhutto, the spouse of former prime minister Zulfiqar Ali Bhutto, on her 11th death anniversary. 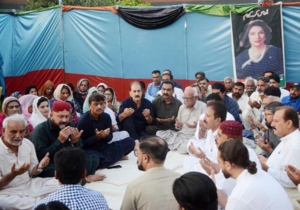 “On the death anniversary of the mother of democracy Begum Nusrat Bhutto, I pay tribute to her on behalf of the entire Pakistan Peoples Party (PPP).”

Senator Rehman said Begum Bhutto had given unprecedented sacrifices. “Begum Nusrat Bhutto’s life has been a bed of thorns. Her sacrifices and sufferings are unparalleled, yet she emerged as a courageous wife, a courageous mother and a brave leader,” Rehman said.

Begum Nusrat Bhutto would always remain a symbol of courage and bravery, who defiantly challenged the dictatorship for the restoration of democracy, Sherry Rehman said.