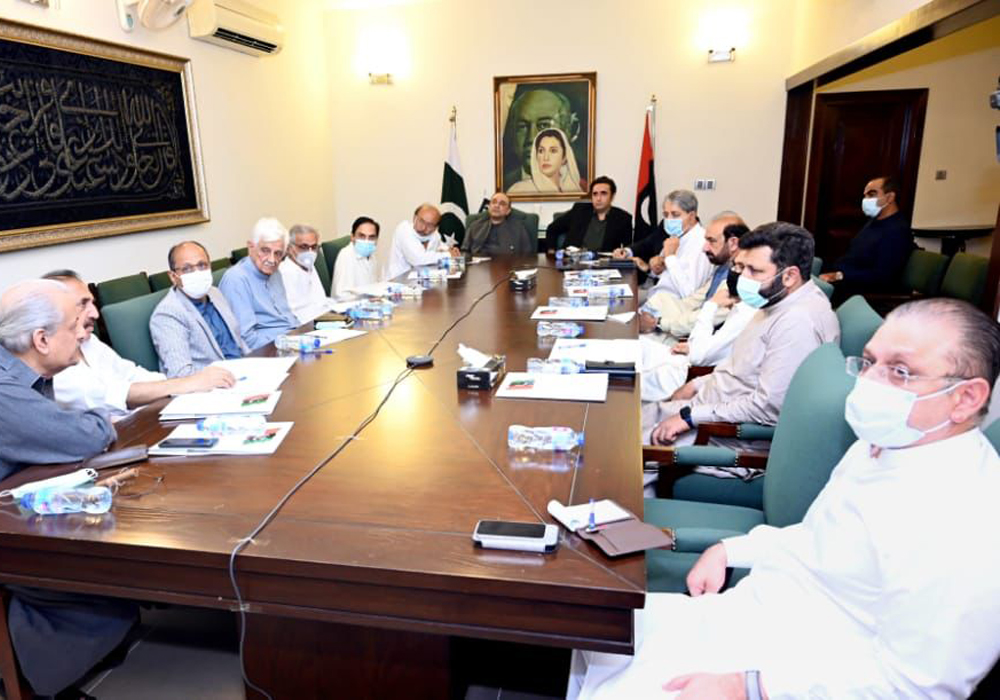 A day after shocking defeat suffered by the Pakistan Muslim League-Nawaz (PML-N) in the crucial Punjab by-polls, Sindh Information Minister Sharjeel Inam Memon on Monday said that the Pakistan People’s Party (PPP) would continue to support the coalition parties.

“We will not leave the coalition parties in any difficult circumstances and the PPP will continue to stand by its allies,” the minister said while talking to the media after a meeting of the PPP’s Central Executive Committee (CEC) in Karachi.

He said the Pakistan Tehreek-e-Insaf (PTI) victory in the by-polls posed no threat to Prime Minister Shehbaz Sharif.

“Prime Minister Shehbaz Sharif enjoys a majority in the House and he will continue to serve as the chief executive of the country,” he said, adding that the only way to dislodge the Shehbaz-led government was through a no-confidence motion in the National Assembly. “The prime minister will stay until all the required laws were framed in the National Assembly by the government,” he said, adding that the final decision with regard to future course of actions would be made in the joint meeting of coalition partners today (Tuesday) in Lahore. He said the PPP would ensure its presence in the crucial huddle, adding that former president Asif Ali Zardari and Foreign Minister Bilawal Bhutto Zardari would reach Lahore to meet Shehbaz.

Memon said participants of the CEC meeting also decided that the PPP would place its views before other coalition partners in the post-by-election scenario. He said the participants of the meeting also demand that Imran Khan should apologise to the Election Commission of Pakistan (ECP) for his attempts to make the authority controversial. “The fact is that the ECP remained impartial during the process of by-elections in Punjab,” he added. To a question, he said the PPP leadership did not take part in the by-polls because they wanted to give a freehand to the PML-N leadership to contest the by-elections.

On the other hand, PPP Senator Mustafa Nawaz Khokhar said the coalition government has lost the support of the masses.

“From day one, I was of the stance that the government should announce a schedule for general elections instead of taking the reins of power,” Khokhar said in a statement.

He added that it was clear from the results of the by-polls that the coalition government had lost the support of the masses.

The senator opined that a deal with the International Monetary Fund (IMF) should be inked by a government with a fresh mandate. “Critical decisions should be taken by a government that enjoys a five-year mandate,” he added.

According to Khokhar, it was not possible to be “adorned with flowers with the inflation touching new heights.” He went on to say that the political parties were still stuck in the politics of 1990s, and termed the ratio of youth in the population, curbing corruption and anti-establishment narrative as the essential elements of today’s politics.