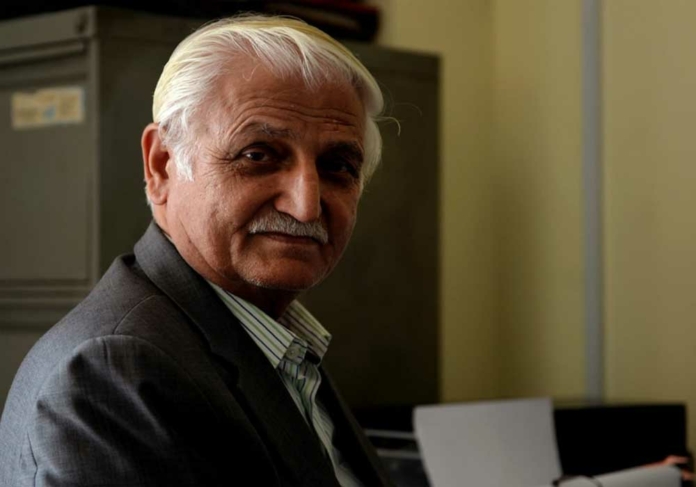 Secretary General of Pakistan People’s Party Parliamentarians Farhatullah Babar has stated that his party PPP will defend the Transgender Protection Act of 2018 and will also get in touch with everyone who has started a campaign against it to clear up misconceptions about the act.

On Saturday, while talking to a press conference held by the transgender community at Islamabad’s National Press Club, he said that never before has a law that was duly passed by the parliament been so egregiously misunderstood and misrepresented.

He stated that misconceptions have stoked more animosity in society toward transgender individuals and put their lives in even greater danger, as seen by attacks on them. Therefore, it is essential to change people’s perspectives and dispel myths.

According to Babar, a petition has been submitted to the Federal Shariat Court in this context.

He claimed that misconceptions that the act permitted gender transitions from male to female or vice versa had led to confusion.

This is completely incorrect, he continued, adding that neither a male nor a female can change their gender in accordance with the Act.

He said that the law did not mention transgender marriages and was solely concerned with the rights of the group that was being persecuted the most, thus it was incorrect to link it to the promotion of sexual vices.

Babar further stated that the constitution has granted all citizens the rights to life, liberty, and the pursuit of happiness as well as the pursuit of education, health, employment, and inheritance.