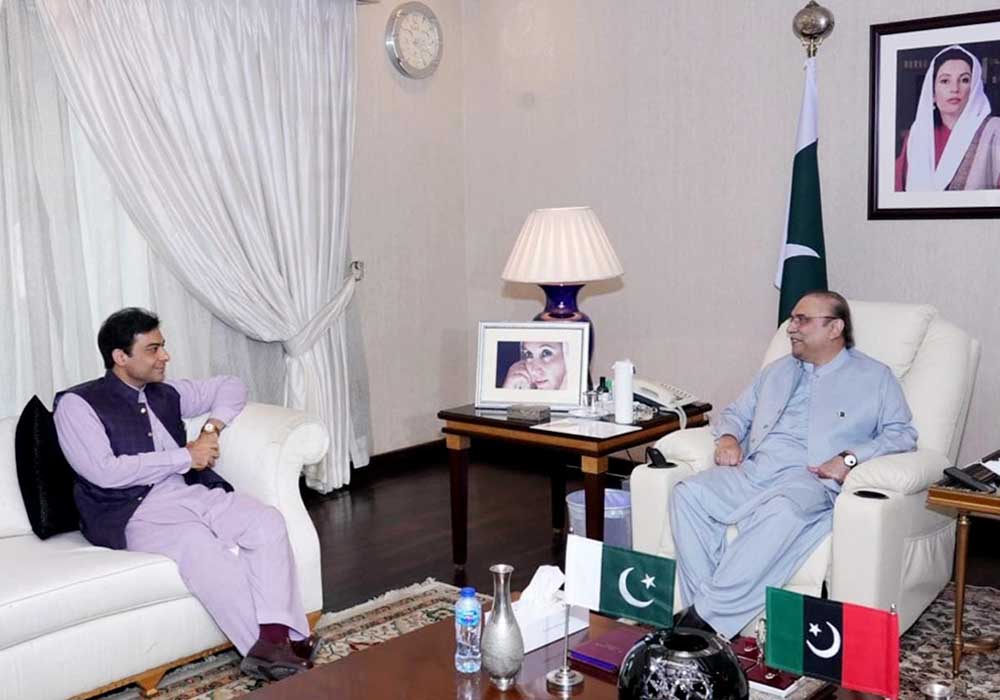 Pakistan People’s Partyâ€™s (PPP) absence from the by-polls of Punjab put its credibility at risk and standing despite that its top leadership had made tall claims to revive its lost glory in the countryâ€™s largest province.

Even the banners, buntings and posters of the party were not seen there in major constituencies of Lahore, reflecting a complete â€œwashoutâ€ from the scene.

The PPP leaders in Punjab also did not come out to the limelight on the polling day to support its ally party.

The party leaders, according to its media cell, visited PP-167 where they established only seven camps to run campaigns for the candidate of its ally party. A PPP Central Punjab Women wing led by Samina Khalid Ghurki visited various constituencies. Faisal Mir and Aqeela Yousuf Awan were the prominent ones who visited the constituencies.

â€œPolling camps were set up in the four constituencies of Lahore under the aegis of PPP Central Punjab and the partyâ€™s provincial leadership to support the joint candidates,â€ read the statement.

The PPP media cell, however, mentioned only PP-167 where it claimed to set up seven polling camps to run the campaign of the PML-N. It said that the monitoring cell set up at the partyâ€™s office also contacted the PML-N coordinators.

According to it, Chaudhary Aslam Gill showed up in PP-167â€”the constituency where he lost the by-election of NA-133 against PML-N candidate Shaista Pervez Malik.

The Jiyalas were already quite disappointed over the top leadershipâ€™s decision of not contesting the by-elections and standing by for PML-N, the arch-rivals, in Punjab.

According to the sources, the partyâ€™s absence from the by-polls was very painful for those who had a long association.

â€œEvery party and even TLP which is a new religio-cum-political party is making its way and contesting elections but we are just the silent spectators,â€ said a PPP leader, seeking anonymity.

The Jiyalas are demotivated and desperately waiting for the polling day to be over soon as they want to take part actively in the elections.

â€œWe are now waiting for the general elections and nothing else. Because this absence haunts us,â€ he added.

Talking to MinuteMirror, PPP senior leader Samina Khalid Ghurki, however, rejected the notion of â€œabsenceâ€ on the polling day of by-elections.

â€œWe were not absent. Itâ€™s wrong. We visited all four constituencies and ran campaigns for our ally PML-N candidates,â€ said Ghurki, adding that any impression that the party did not show up was wrong.

â€œIt is a fact and known to everyone that we did not take part in the elections but it doesâ€™ mean that we are absent,â€ she further said.

When asked whether not contesting the election did not mean the PPP was absent from the scene, she said, â€œNo, it is not that way. I donâ€™t want to say what you want me to say,â€.

Samina said they [the party] did what they could on the polling day because it was their partyâ€™s commitment to the ally.

â€œIn the next general elections, we will fully take part,â€ she vowed.

To another question that whether â€œJiyalasâ€ were de-motivated over the partyâ€™s decision to support the PML-N and perhaps it was the reason that no vigorous campaign was seen on part of the PPP for its ally on the polling day, she replied, â€œJiyalas went out to the polling camps and they also cast votes. But the status of their being â€œde-motivatedâ€ cannot be completely ruled out as it is the possibility that some people might not have cast votes,â€.

But, overall, they stood by their ally, campaigned and took part in the election as supporters, she added.