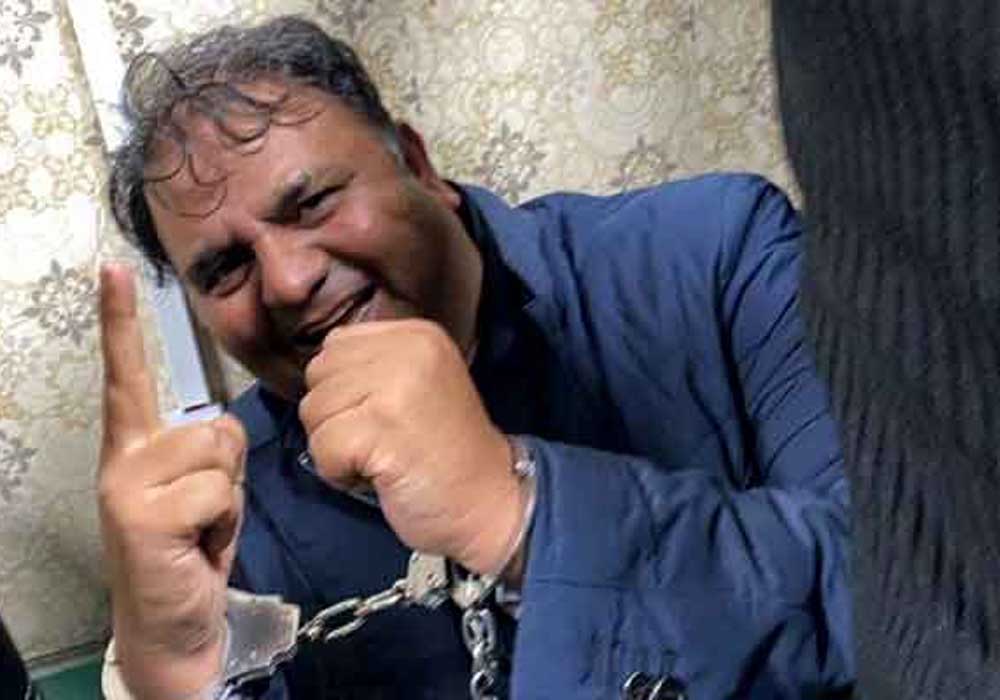 Pakistan Tehreek-e-Insaf leader Fawad Chaudhry has stated that he is proud of the case filed against him as Nelson Mandela was also indicted of the same thing.

Fawad Chaudhry said, “There were a lot of police on my court appearance as if I was a James Bond.”

Talking to media persons on the occasion of the court appearance, Fawad Chaudhry said that the way I was arrested was not appropriate.

Fawad Chaudhry said, “I say that cases should be made against 22 crore people, those who arrest me will be ashamed, and the police should tell me for what crime I have been arrested.”

“It is being said that I rebelled, I am a former federal minister and a lawyer of the Supreme Court, I should be treated with respect,” said Fawad.