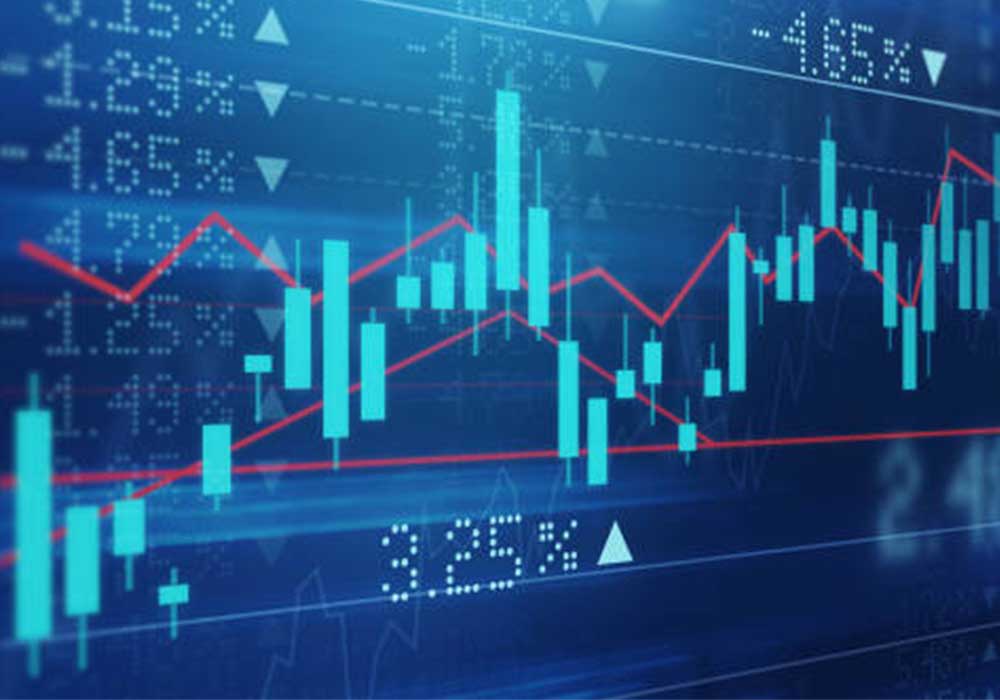 The bulls returned to the Pakistan Stock Exchange (PSX) on Wednesday and lifted the benchmark KSE-100 index by nearly 250 points.

Investors were observed cherry-picking stocks that had dropped to attractive valuations during the bearish spell at the bourse last week.

Encouraged by the positive cues regarding the revival of the International Monetary Fund (IMF) programme investment was seen across the board at the bourse, which aided the rally.

Arif Habib Limited in its post-market commentary stated that the PSX witnessed a positive session.

“The benchmark KSE-100 index opened in the green zone but investors opted for profit taking in the first trading hour,” the brokerage house stated.

Moreover, the banking sector remained in the limelight due to major result announcements. Value buying was observed in the last trading hour which led the index to close in the green zone. Sectors contributing to the performance included technology (+116.2 points), cement (+97.2 points), power (+38.1 points), engineering (+16.1 points) and fertiliser (+13.6 points).

Shares of 356 companies were traded during the session. At the close of trading, 153 scrips closed in the green, 171 in the red, and 32 remained unchanged.

Overall trading volumes rose to 607.99 million shares compared with Tuesday’s tally of 518.04 million. The value of shares traded during the day was Rs11.12 billion.