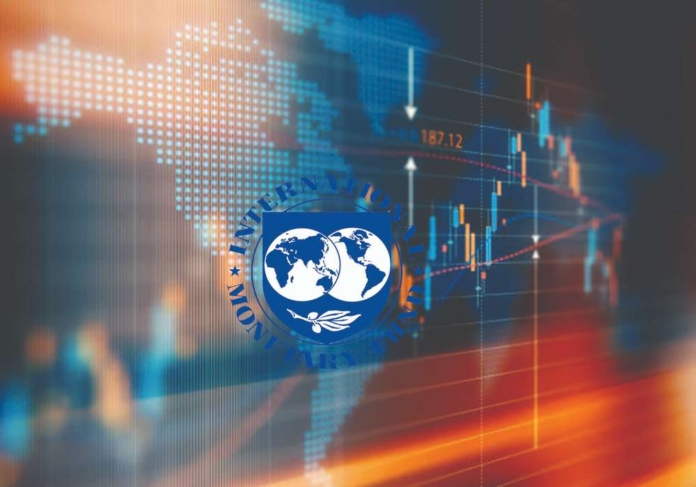 The Pakistan Stock Exchange (PSX) turned bullish on Tuesday amid expectation of positive conclusion of talks between Pakistan and International Monetary Fund (IMF), with the benchmark KSE-100 Index gaining 806.65 points (+1.76 percent) to close at 46,542.91 points.

The market opened on a positive note and remained bullish throughout the session. The KSE-100 Index moved in a range of 887.5 points, showing an intraday high of 46,623.7 points and a low of 45,736.2 points, the last day closing point.

The sectors taking the index north remained cement with 189 points, technology & communication with 121 points, oil and gas exploration companies with 104 points, power generation and distribution with 78 points and commercial banks with 63 points. The most points added to the index were by TRG, which contributed 96 points followed by LUCK with 82 points, PPL with 62 points, OGDC with 52 points and HUBC with 51 points.

The sectors taking the index south were automobile parts & accessories and sugar and allied industries with one point each. The most points taken off the index was by BAHL, which stripped the index of 8 points followed by MARI with 7 points, POL with 4 points, PKGS with 3 points and AKBL with 2 points.

According to experts, the textile sector did not perform up to the mark. They said the investors were choosy in selection of stocks and that is why some stocks of the same sector performed better than others, as was the case in cement and oil and gas exploration sectors. They said that rumours about finalisation of the IMF package caused the bullish trend, which was further supported by appreciation of the Pakistan rupee by 40 paisas against the US dollar. They said that the political situation has dented the bourse recently and if the government manages to get the bill on electronic voting machines passed through the joint sitting of the parliament on Wednesday, it will impact the market positively.