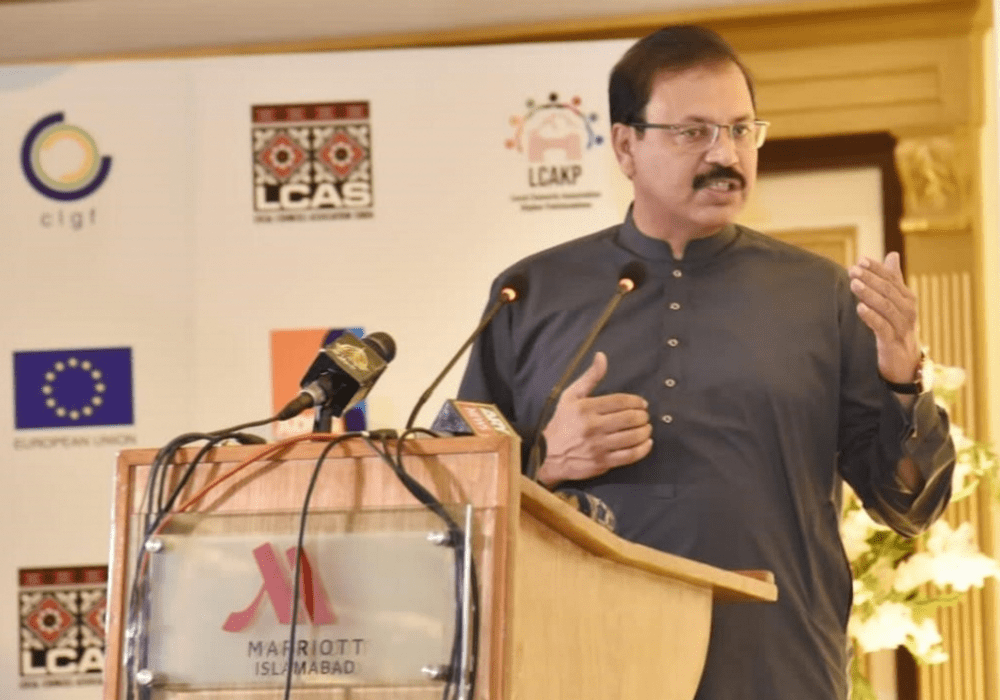 Zahid Iqbal Chaudhry has been appointed as the central deputy information secretary of the Pakistan Tehreek-e-Insaf (PTI).

According to a notification issued by PTI Central Information Secretary Farrukh Habib, Zahid Iqbal Chaudhry, who has served as the vice president of Federation of Pakistan Chambers of Commerce and Industry and deputy chairman of Export Processing Zones Authority, was made the new central deputy information secretary.

The decision was made following consultation with the leadership of the party.

Chaudhry, a former student leader, has also participated in the elections for Punjab Assembly’s constituency of Vehari (PP-234) in the last elections.

PTI leaders have welcomed the appointment of Chaudhry and have expressed the hope that he would work for the betterment of the party’s image.