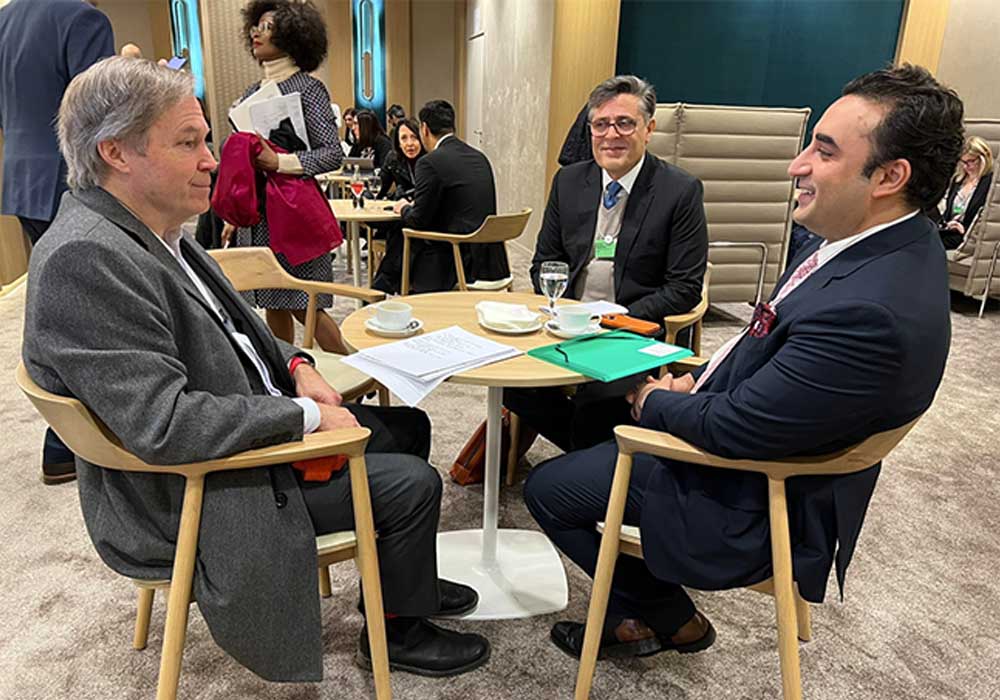 In an interview with Al Jazeera, the minister stated that the “policy of appeasement towards the Taliban has created problems for the people of Pakistan”, adding that the past approach was done away with by his government. “We recently had a national security meeting of the top political and military leadership in our country where it was decided that we would not tolerate terrorist groups and anybody who violates the law in Pakistan,” FM Bilawal said.

Bilawal also restated the need to engage with the Afghan Taliban regime, despite the group’s hardline policies vis-a-vis women. “The solution is to engage the Afghan government and try to convince them to live up to their promises to the international community whether it is to do with women’s rights or the issue of terrorism,” the foreign minister said. “I do not think turning our back and disengaging is an option. And it’s certainly not an option for Pakistan which shares such a long and porous border with Afghanistan,” FM Bilawal furthered.

The minister also confirmed that he did not recall the Pakistani ambassador to Afghanistan back after an attack on its mission in Kabul last month. “He was due back for some briefings and dialogues. I hope we will have the security necessary to send him soon,” he said. Following the recent uptick in terrorist attacks inside the country, Islamabad is quietly encouraging the Afghan Taliban government to neutralise the threat posed by the TTP.