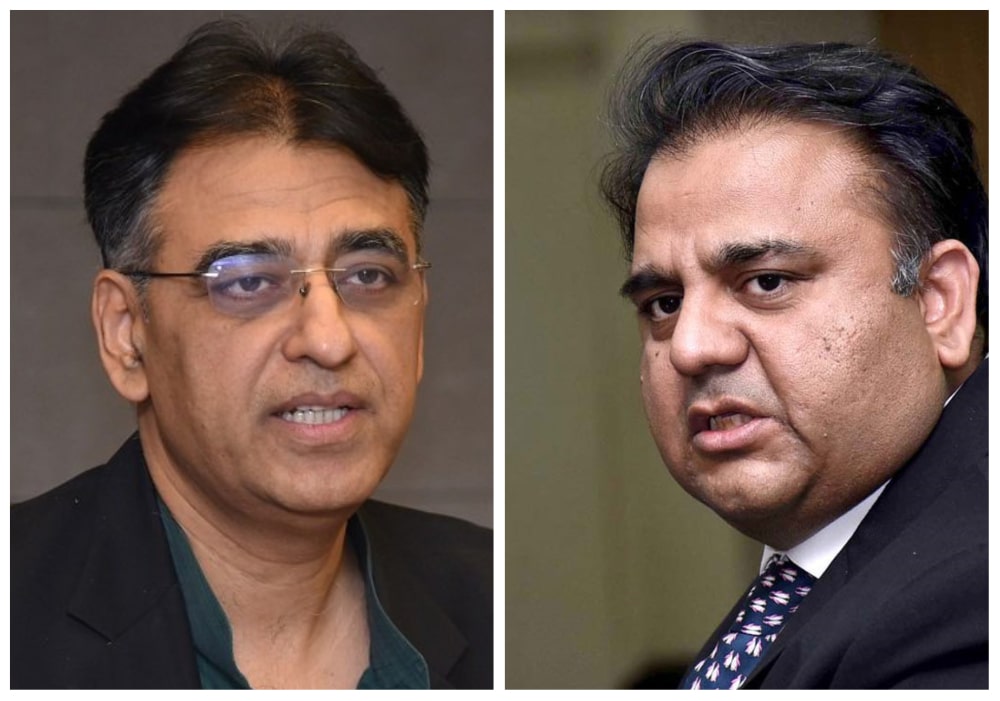 Pakistan Tehreek-e-Insaf’s (PTI) leaders have said that attempts were being made to create a rift between the party and Pakistan Army by portraying the former as a threat, which could have devastating results.

PTI’s Secretary General Asad Umar has said that a case was being made against their party to portray it as a threat to Pakistan. He said that Shehbaz Gill’s arrest was illegal as it had “misinterpreted the law”.

Moreover, party leader Fawad Chaudhry has said that the differences between PTI and the army could prove to have devastating effects for Pakistan. He said that PTI was trying its best to resolve the misunderstandings.

In a tweet, Fawad added that political parties should not go beyond a limit against each other because the current incidents had weakened the democracy in Pakistan. He further added that human rights were being violated.

Speaking to media in Lahore, Asad Umar said that the use of force for Shehbaz Gill’s arrest was inappropriate as a warrant was to be issued before the arrest.

Referring to PTI chairman Imran Khan, Asad Umar said that the “true leader” had stood up against “closed door conspiracies”. He added that the purpose of the case was to depict PTI as a threat to Pakistan. He further added that the powerful elite had bought the conscience of the nation but people kept coming to the streets after calls from Imran Khan.

Asad Umar said that ECP gave its verdict on the prohibited funding case on a false affidavit. He said that Imran Khan had submitted a certificate not the affidavit.