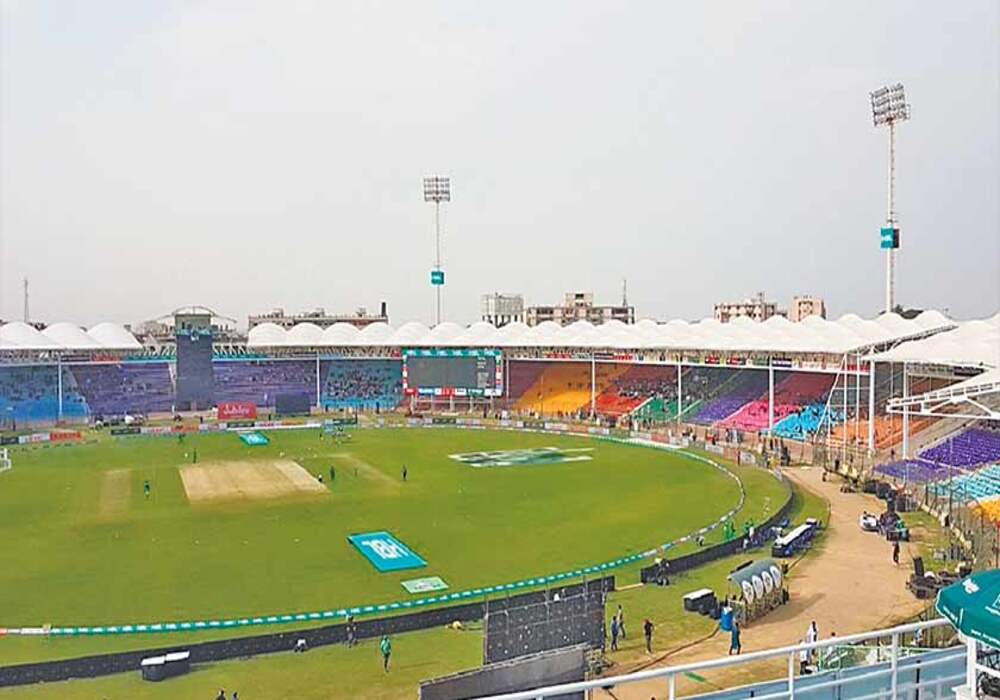 To avoid any inconvenience due to Pakistan Tehreek-e-Insaf (PTI) long march Pakistan Cricket Board (PCB) might shift the venue of the first test match between Pakistan and England from Rawalpindi to Karachi.

There have been reports that PCB has been considering moving the venue of the opening match of the bilateral test series. The match has so far been scheduled in Rawalpindi Cricket Stadium from December 1 to December 5.

It has also been claimed in media reports that PCB has been in contact with the federal government and in case of worsened situation the venue will be changed to Karachi.