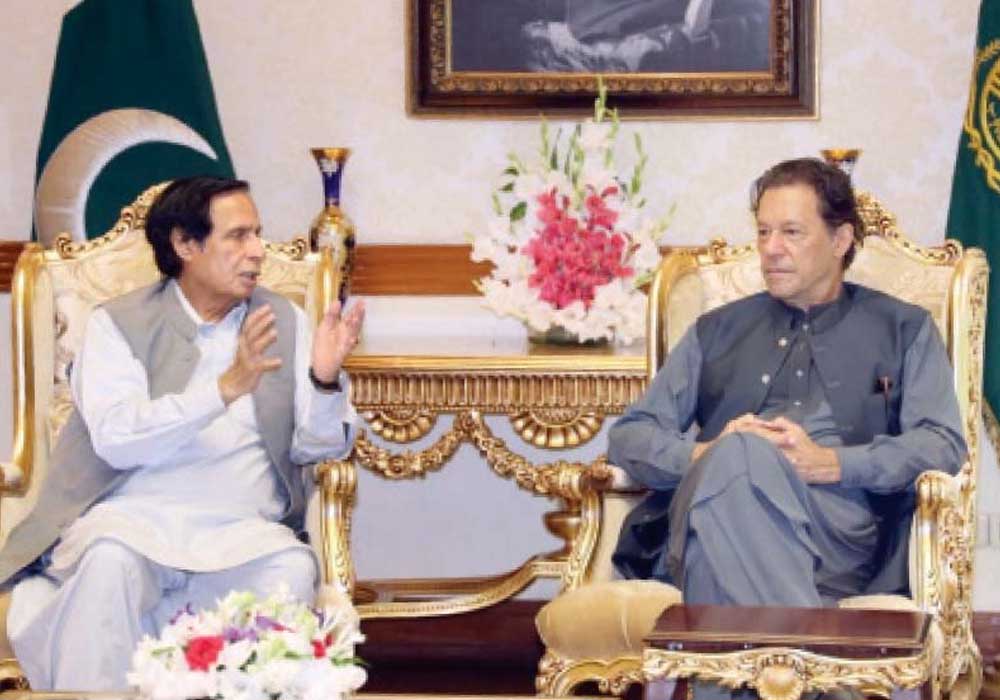 Sukhera is a serving bureaucrat, Khan is the former federal health minister and Khosa is a retired civil servant.

Outgoing Punjab Chief Minister Chaudhry Parvez Elahi announced the names while speaking to the media outside PTI Chairman Imran Khan’s Zaman Park residence in Lahore, where the two had deliberated on the matter.

On Thursday, after much ado, Elahi had signed a summary to dissolve the Punjab Assembly. In a brief one-line advice addressed to Governor Balighur Rehman, Elahi said: “I Parvez Elahi, chief minister of Punjab, hereby, advise you to dissolve the provincial assembly.”

Elahi announced the names on Sunday night, saying that the selections were made by Imran himself.

He later shared the names in a tweet, saying that the names would now be sent to Punjab Governor Balighur Rehman. He urged the opposition to “think with an open heart” and said that if it did, he could see consensus being reached.

Taking to Twitter, Fawad Chaudhry said that under Article 224-A, both the CM and the leader of the opposition should agree on an interim Punjab CM name with consensus.

“If the two leaders fail to reach an agreement, then two proposed names from each side will be sent to a parliamentary committee,” he added.

He added that if the parliamentary committee also fails to agree on a name then the names will be sent to the Election Commission of Pakistan, which will nominate one of these names as the chief minister.

“The ECP does not have the authority to name someone out of the list given,” he added.

The Punjab Assembly stood dissolved constitutionally on Saturday as Punjab Governor Baligh ur Rehman excused himself from signing the summary, saying he could not become a part of the process.

Taking to Twitter, Governor Punjab wrote: “I have decided not to become part of the process leading to the dissolution of Punjab Assembly.”