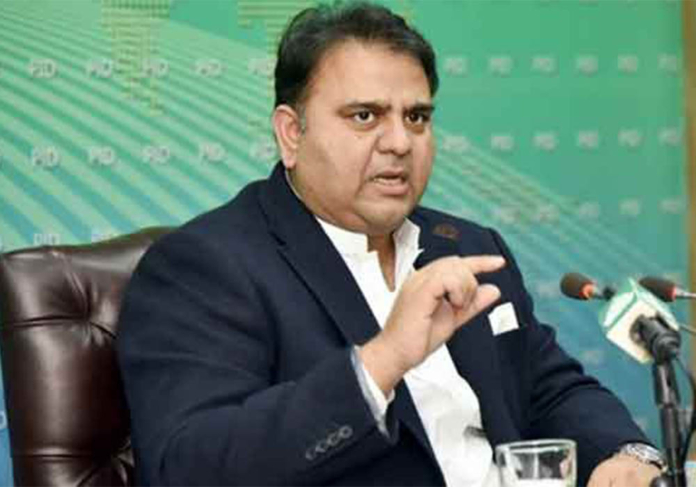 Senior Pakistan Tehreek-e-Insaf’s (PTI) leader Fawad Chaudhry has said that the PTI’s long march will resume from Thursday and the date of arrival in Rawalpindi will not be extended anymore.

In his tweet on Wednesday Fawad Chaudhry said that Imran Khan will be in Rawalpindi with millions of people in the third week of November. PTI’s long march that had started from Lahore will resume its journey from Wazirabad on Thursday.

It is also important to note that the Saudi Crown Prince Muhammad Bin Salman (MBS) is also expected to come to Pakistan on an important visit on November 21. An important multi-billion dollar investment project has been expected to be announced during the visit.

On the other side, the date of November 29 has already been among the talks very much as the Chief of Army Staff (COAS) General Qamar Javed Bajwa will retire on that date.

The appointment of a new army chief has already been criticized by PTI Chairman Imran Khan who has said that the decision should not be made by Nawaz Sharif and Asif Ali Zardari.

Therefore the announced date of the long march expected to reach Islamabad in the third week means that the importance of dates at the end of November may cause problems for the government.

So far Prime Minister Shehbaz Sharif has failed to announce the successor of General Bajwa. PM Shehbaz has travelled to London after completing his visit to COP 27 summit in Egypt where the political situation along with COAS appointment has been expected to be discussed.

A report in a newspaper has claimed Imran as saying that the government could appoint whoever they want. But the new date of arrival of the long march in Rawalpindi has suggested that the standoff has persisted.

PTI has also called a meeting of senior party leaders in Lahore today. The strategy for the long march will be decided in the meeting. Earlier the march was halted after the attack on party chief Imran Khan.