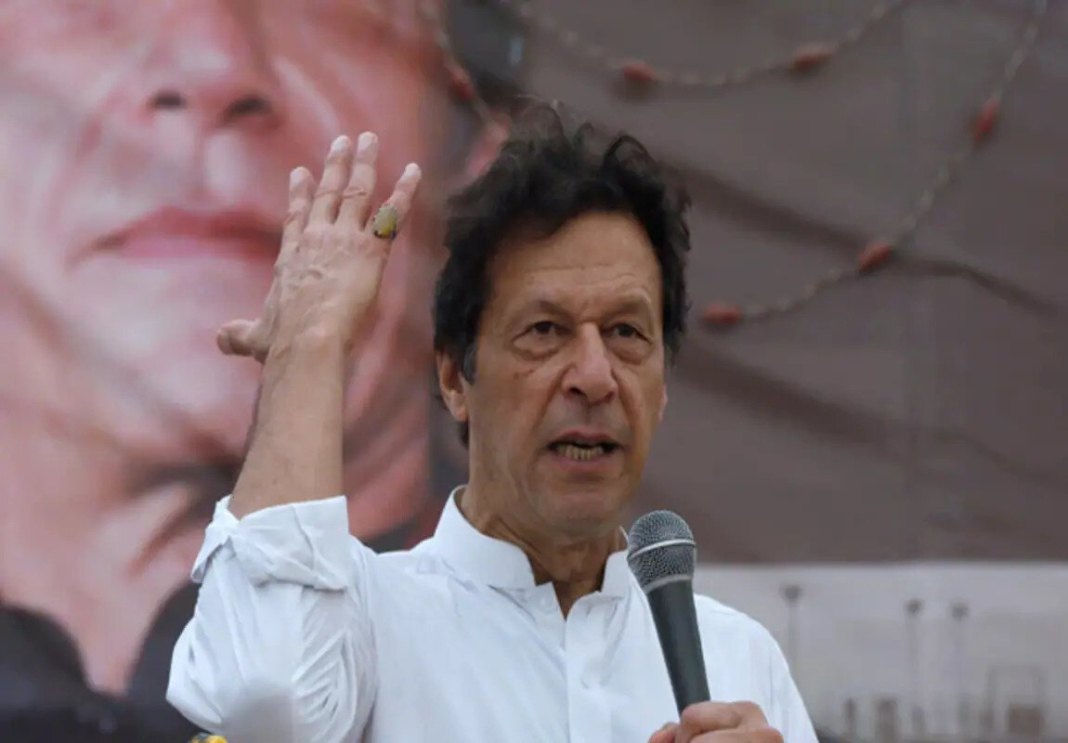 Addressing a seminar in Islamabad Khan questioned how Hamza could remain the chief minister when the court had agreed that the electoral process through which he came into power was “flawed”. This comes after the LHC ordered the recounting of the votes of the Punjab chief minister’s election, excluding the votes of 25 PTI dissidents while announcing the verdict on the PTI’s pleas challenging Hamza’s election as the chief minister.

As per the verdict, Hamza will continue to hold the office of the chief minister if he retains the majority of votes even after excluding the dissidents’ votes. However, the PTI has decided to challenge the LHC’s verdict in the apex court to delay the election process. Punjab Assembly Speaker and PML-Q leader Pervaiz Elahi confirmed that they [PTI and PML-Q] have still not decided to boycott the elections, categorically terming all news circulating regarding the boycott “fake and baseless.” Elahi mentioned that a total of 11 PTI members were out of the country and it may take time for them to return.

Sources revealed that five of the PTI assembly members have gone to Saudi Arabia to perform Hajj, while six have gone abroad for some important matters. It is worth mentioning that the PTI had approached the Election Commission of Pakistan (ECP) to notify the five reserved seats to the party members which were empty after the dissident members were denotified by the commission.

Speaking about the alleged “foreign conspiracy”, Khan said he wishes that the Supreme Court forms a judicial commission, adding that the PTI has “all data regarding who visited which embassy.” Meanwhile, former minister Fawad Chaudhry termed the LHC’s ruling flawed, saying the decision has further aggravated the ongoing political crisis in the province. Stating that the party will approach the apex court, Fawad added that a legal committee had been convened to discuss the “flaws” of the ruling.