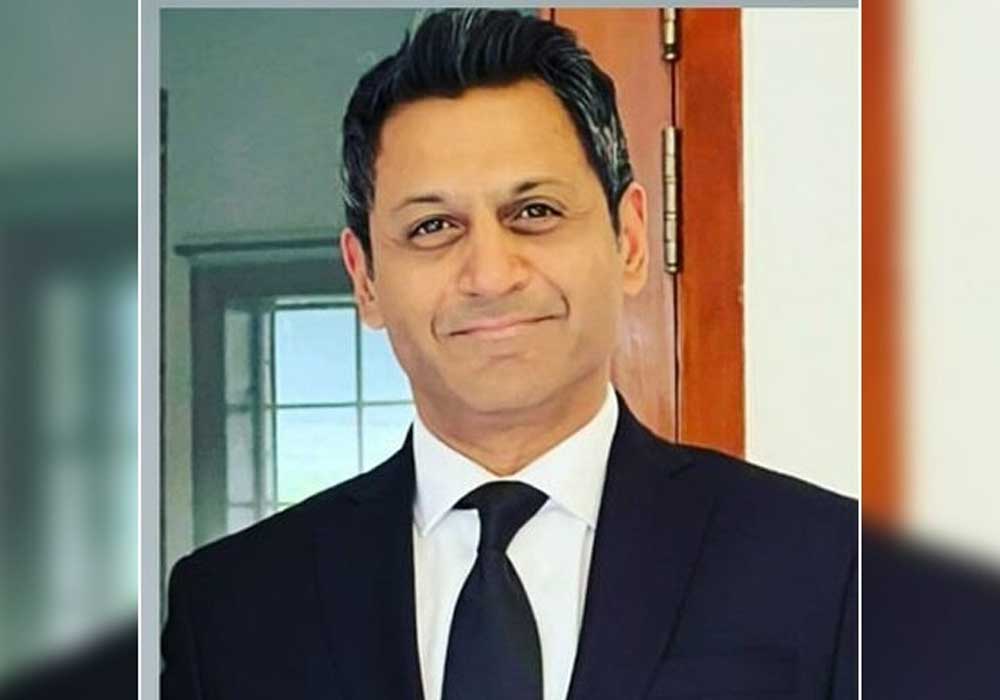 Special Assistant to Prime Minister Shehbaz Sharif on Public Policy and Strategic Communication Fahd Husain has said that Pakistan Tehreek-e-Insaf (PTI) has been violating the system and the deliberate political crisis was set up by PTI.

He said that if Punjab Assembly will be dissolved then that will not affect the National Assembly. He said that there have been administrative and political issues. He said that clearly, the politics have been revolving around PTI and PDM.

Speaking in a program on a private TV channel Fahd Husain said that the politicians involved in negotiations over the Punjab Assembly have been trying to convince another party as the dynamics have changed. He also said that the way Pervez Elahi was appointed CM has been known by everyone.

He further said that there was no possibility of immediate general elections as per PTI’s demand. He said that PDM’s interest has been for their political uplift. He also told that the activities and negotiations in Punjab have hinted that PDM has been very actively working for political gains.

Fahd Husain said that PDM was giving importance to Chaudhry Shujaat. He also said that there was silence on behalf of the establishment but all political issues should be solved by political parties jointly. He said that for permanent political stability it was essential that all assemblies will go into elections at the same specific time as per constitution.

He questioned why had Imran Khan not announced the dissolution of Punjab and KP assemblies on December 17. Talking about terrorism activities in KP he said that it was a reminder because everyone was relaxed.

He further said that if PTI lawmakers come to National Assembly after fulfilling all legal requirements then Speaker Raja Pervez Ashraf will definitely deal the matter according to the constitution.