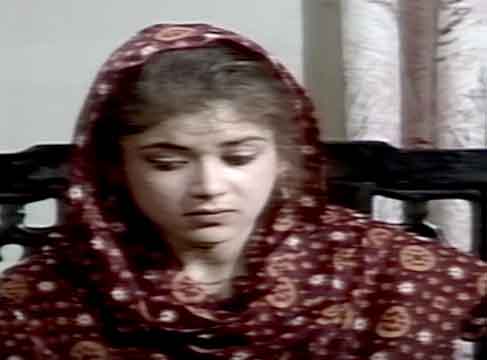 It is after many years that PTV has put drama serial “Uroosa” on repeat telecast. The serial was initially released in the early 90s and was an instant hit. Marking Mishi Khan’s entry into the drama industry, “Uroosa” was written by Fatima Surayya Bajiya and directed by Qasim Jalali, two highly respectable names in the history of Pakistani drama industry. Along-with Mishi Khan, multiple other top-notch actors were chosen by Jalali for the serial, such as Adnan Siddiqui, Shakeel, Ghazala Kaifi, Mazhar Ali and Ishrat Hashmi.

While countless popular serials of PTV have been telecasted time and again, such as “Aahat”, “Kasak”, “Dhoop Kinare”, “Tanhaiyaan” and “Ankahi”, “Uroosa” has somewhat remain eclipsed in this regard despite achieving unparalleled success in the year it was originally aired. After a long gap, PTV has put the serial on repeat. “Uroosa” can now be watched on daily basis, as the channel airs it every day at 3 o clock in the noon.