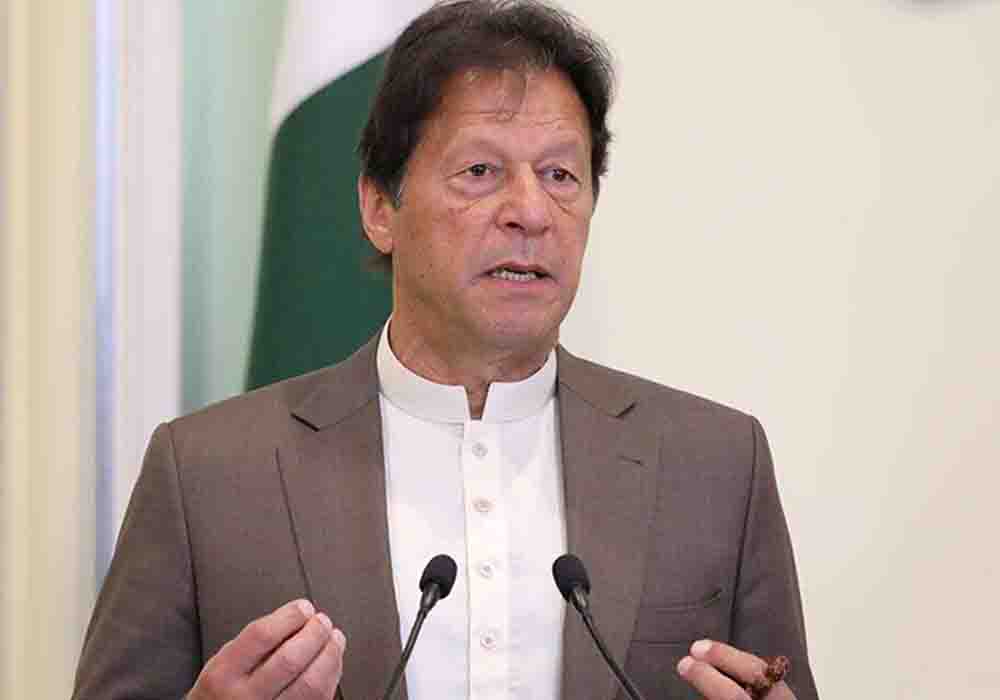 The delivery of public welfare projects was the government’s top priority and that the present government had introduced the greatest ever poverty reduction programme in Pakistan’s history, stated PM Imran Khan on Friday.

He stated while presiding over a review meeting on the present welfare, social protection, poverty alleviation and basic health projects that the Naya Pakistan Sehat Card was a singular health insurance facility, which was unparalleled in the world.

The meeting was briefed about the health card and Ehsaas Ration Program. All families in Punjab would be treated free upto Rs1 million a year by March, starting from January next year, it was apprised.

The participants were also told of the progress on the provision of subsidy to the low-income group under the Ehsaas Ration Programme as well.

The meeting was apprised that the Ehsaas Koi Bhooka Na Soye, Langar Khana and Panagah projects were providing relief to the daily wagers, especially during the winter.

The PM showed his satisfaction with the ongoing welfare projects and directed the authorities concerned to ensure their completion within the scheduled time.

On the other hand, according to the Prime Minister, the Rahmatullil Alamin Authority would provide guidance in the application of the Sunnah of the Holy Prophet (PBUH) in practical lives, besides seeking resolution of issues.

The Prime Minister was presiding over the first meeting of the global advisory board of the authority. He stated that the body would also acquaint the youth with the sunnah of the Holy Prophet (PBUH) so that they could enforce it in their lives.

He stated the authority would also indicate and close the gaps regarding the Prophet’s (PBUH) sunnah in society and suggest resolution of problems through research.

Other issues included in the briefing were the short and long term strategy of the authority, progress achieved to date and addition of different aspects of the Sunnah of the Holy Prophet (PBUH) in the educational syllabus.

Also presented before the meeting were suggestions for holding the maiden global inauguration of the authority.

The PM directed the officers to bring the discussed steps into action quickly and also enforce them within the defined timeframe.

PM Imran also presided over another meeting of heads of different regulatory authorities wherein he said that the regulators had a central responsibility in the protection of people’s rights.

He stated that the regulators had to safeguard public interests by ensuring effective monitoring of and compliance with the legal and regulatory needs.

The PM emphasized over the effective responsibility of regulatory bodies to safeguard against cartels and mafias, and instructed all the regulators to make sure that their concerned sectors progress through executing fairness and equality.

The heads of the regulatory bodies assured the PM that they would take effective steps for capacity building of their related sectors for effective service delivery to the public.

The heads of all the regulatory authorities assured the prime minister of taking effective measures for the capacity building of their respective authorities for better service delivery to the citizens.