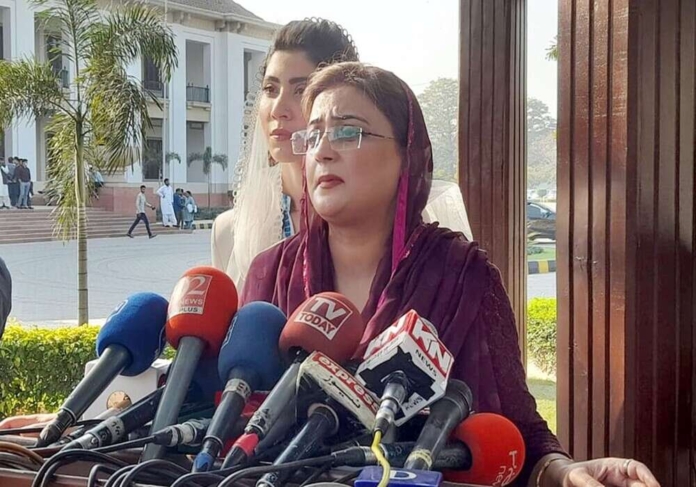 A resolution was unanimously passed in the Punjab Assembly on Tuesday, demanding an increase in allowances of lawmakers.

The resolution was moved out-of-turn by Pakistan Muslim League-Nawaz’s (PML-N’s) Raheela Khadim Hussain, in which she claimed that household expenses had increased due to hyperinflation.

Her views were supported by MPAs hailing from both sides of the aisle, including Speaker Chaudhry Pervaiz Elahi. The chair said, “It is a very reasonable demand as air fares have increased manifold.”

He said that the law minister should talk to the Finance Division in this regard.

Later, the lawmakers, who hardly agree on any issue related to public welfare, unanimously passed the resolution.

Earlier, the session started after a delay of more than two-and-a-half hours from its scheduled time with Speaker Elahi in the chair.

Minister for Labour and Human Resource Ansar Majeed Khan Niazi responded to lawmakers’ queries related to his department during the question hour.

As it was Private Member Day, several bills related to private universities were also passed. The House passed ‘The University of Lahore (Amendment) Bill 2021’, ‘The Rashid Latif Khan University Bill 2021’ and ‘The Punjab Community Safety Measures in Sports and Health Club’s Premises Bill 2021’.

Speaking on a point of order, Pakistan Peoples Party (PPP) Parliamentary Leader Syed Hassan Murtaza grilled the government over hyperinflation, saying the government had made the life of people miserable.

“Our government is implementing the policies of the International Monetary Fund (IMF) without taking its people on board and it is expected that the petrol price will go up to Rs200 per litre by January,” said the PPP leader.

He held Punjab Chief Minister Sardar Usman Buzdar responsible for the “sorry state of affairs” in the province. “We are heading towards destruction,” he warned.

Responding to the PPP leader, Minister for Law and Parliamentary Affairs Raja Basharat said that Murtaza presented very a gloomy picture, which was contrary to facts. “We know that prices of edible items had gone up but the government had given a subsidy of Rs150 billion to facilitate the masses.”

The speaker directed the assembly staff to refer the resolution to the committee, which was headed by him. He also directed them to summon the commissioner in the meeting of that committee.