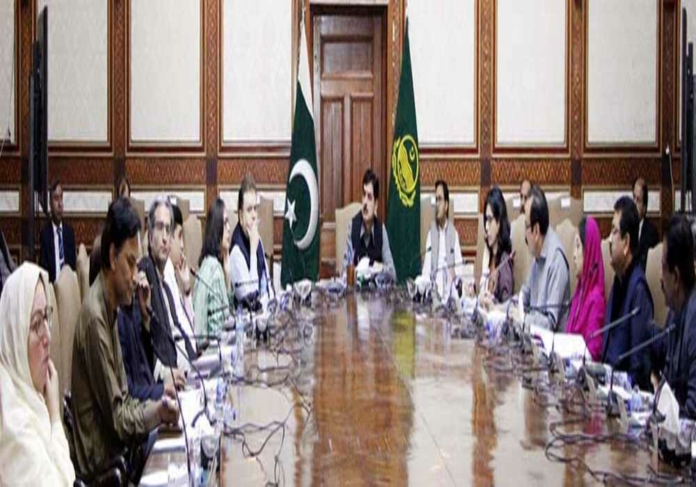 Dr Akhtar Malik was addressing a high-level meeting of Punjab Dengue Monitoring Committee at Civil Secretariat. The meeting was attended amongst others by administrative secretaries.

The health minister said that in a bid to control dengue, 20.4 million surveillance, 185,000 IRS and 7,000 fogging activities were undertaken by the government of Hamza Shehbaz, while “our government during past three months undertook 79.2 million dengue surveillance, 1.18 million IRS and 100,000 fogging activities across the province which reflected out commitment towards addressing these issues”.

He added that despite heavy flash floods the situation in the province is much better and “only 38 deaths were reported in the current years as compared to 98 casualties reported during the corresponding period of last year”.