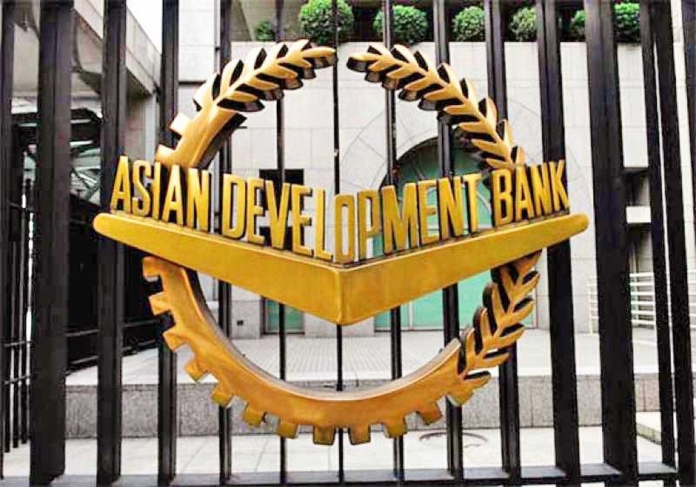 The Punjab government has reappointed the head of the Asian Development Bank-funded project, Razar ur Rehman Abbasi, who was illegally removed by the Secretary of the Irrigation department a few days ago.

Sources say that the illegal order of the department would cost the public kitty millions of rupees. They also say that if the department didn’t withdraw the order, damages could be in billions as out of three contractors executing the mega projects two have given suspension notices while one has a termination notice of the project.

It should be noted that the bank is providing funding to build the Jalalpur Canal System, but the current secretary of the department, Manzoor Nasir, has not taken permission from the competent authority to remove the project director (PD).

He had posted a junior officer of grade 18 XEN, Shabbir Haider, illegally as PD. Neither approval for removal of the PD nor assigning additional charge of the slot was sought from the CM Punjab. Haider had been facing corruption cases and currently facing a departmental inquiry under the PEEDA Act 2006. He was deferred for promotion as SE by the Provincial Selection Board headed by Chief Secretary.

When this newspaper highlighted the issue, a high-level delegation headed by the country director of the bank met Chief Minister Punjab Chaudhry Parvez Elahi. The bank had expressed serious reservations to the Chief Minister on the department’s move, on which the CM directed to reappoint the removed PD which the department again appointed Razaur Rahman Abbasi through a summary approved by the CM Punjab. Abbasi is the Superintending Engineer, and he was earlier appointed Project Director by the CM Punjab on the recommendation of the high-powered board headed by the Planning and Development Board chairman after fulfilling all the regulations.