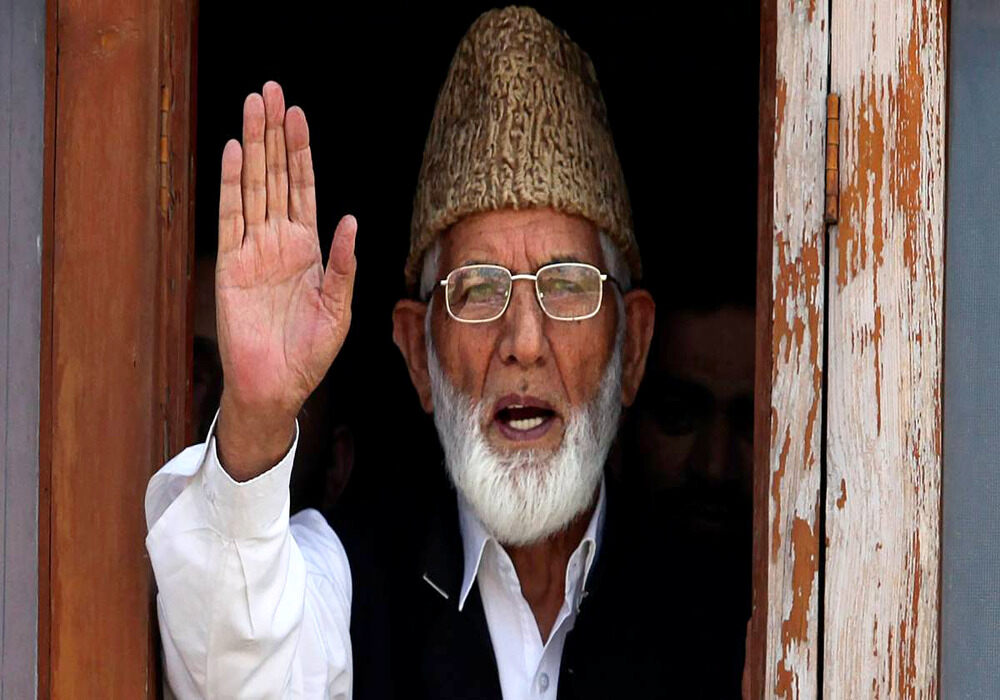 Counsel General (CG) of Pakistan in Birmingham Sardar Adnan Rasheed has said that late Syed Ali Shah Geelani had dedicated his life for the freedom of Kashmir from India’s illegal and oppressive occupation.

“He was a symbol of resilience and resistance against Indian atrocities, and his determined struggle for the freedom of Kashmir will not go in vain,” Rasheed asserted while addressing a memorial reference organized by the Consulate of Pakistan in Birmingham to pay tributes to the veteran Hurriyat leader and former chief of the All Parties Hurriyat Conference (APHC), Syed Ali Shah Geelani. The reference was attended by a large number of community members.

Rasheed said that Geelani remained steadfast till the end and continued to fight against Indian oppression. “He was the greatest advocate of accession of Kashmir to Pakistan and had always raised this slogan. Geelani had a clear position that we are Pakistanis and Pakistan is ours,” he added. “Ali Geelani’s entire family is engaged in the struggle for the independence of Kashmir from the illegal occupation of India. He was an icon not only for the freedom fighters of Kashmir but for all the freedom fighters around the world,” CG Rasheed concluded.

The speakers at the reference vowed to continue Geelani’s struggle to achieve his mission of Kashmir’s freedom. A documentary based on the life of Geelani, highlighting his struggle was screened on the occasion.