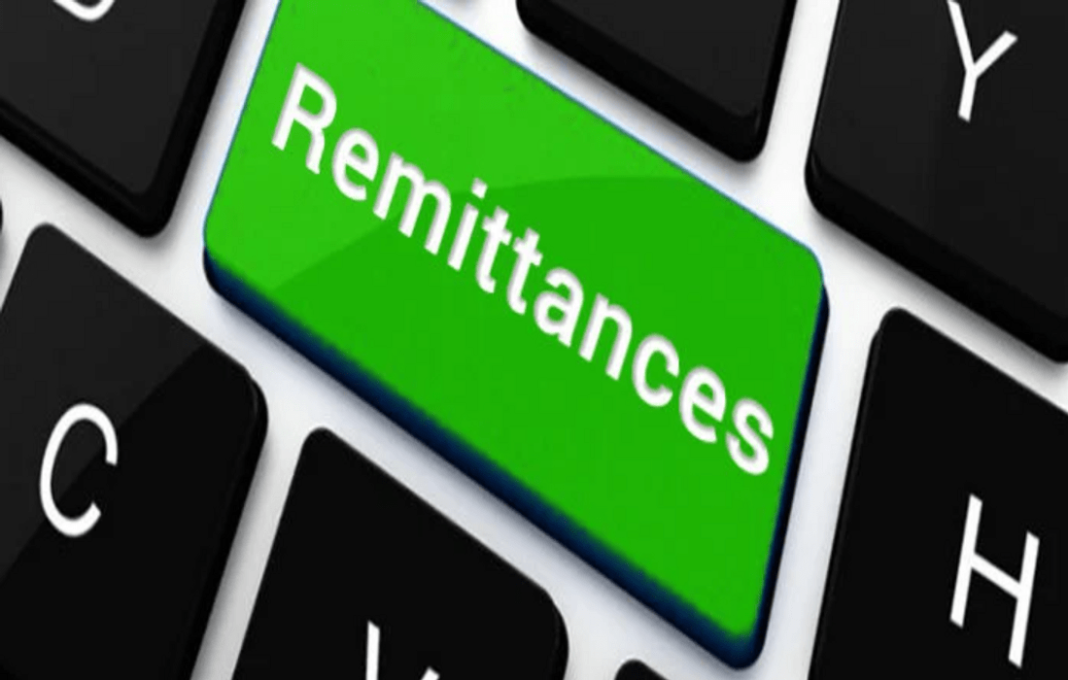 It is important to understand what drives remittances from abroad to the native country. There are different theories as to what makes expatriates remit their earnings back home, but the major focus of all these theories is the determinants like family economics, its utility and altruism. Remittances are sent keeping in mind the expats’ concerns regarding the welfare of their families back home. The quantum of these remittances shall however depend on income being generated and the attachment with the family; individuals earning more tend to remit more and the stronger the family bond, more shall be remitted. Another factor influencing remittances is the characteristics of the family being supported, e.g., the number of siblings and the quantum of local income that family generates. More mouths to feed requires more to be remitted, more local income may require less to be remitted. Then there is the number of migrant workers from that family. More family members working abroad can mean more remittances.

Financial remittances can comprise of personal transfers like cash or kind with intrinsic value and employee compensation of migrants working in foreign countries. The question is, how and why do remittances impact economic growth. Remittances are the largest contributor to the developing economies after foreign direct investment (FDI). During a short span of twenty-five years (1990-2015), the number of people living outside their countries of birth has swollen from 153mn to 225mn globally, and correspondingly, remittances have burgeoned to USD 553bn from USD 68bn. A large amount of capital flow was remitted to developing countries, making it an alternate source of development finance.

There is the common myth about remittances. Foremost is that they are consumed but not invested in. Another myth propagated is that labelling remittances as altruistic in nature, thus questioning their potency to respond to economic and investment incentives. As a matter of fact, remittances are relevant to the private and public sectors, both. In the private sector, remittances supplement household incomes, which stimulates consumption, warranting more investment in producing more to meet the demand; microeconomic approach. Taking it a notch further, remittances can also provide seed money to undertake entrepreneurial ventures, especially for those who are hard-pressed to access bank loans. As for the public sector, remittances are of value as being an alternate to capital flow from foreign aid or FDI for infrastructural development, which otherwise is internally scant in the case of developing countries. It can thus harness remittances for economic development, employing public-private partnership models, private direct investment or diaspora bonds, and a macroeconomic approach.

Financial institutions in the native country, cannot lose focus on remittances from abroad, as a large chunk of the same are processed through banking channels. It remains an important source of deposits and revenue for commercial banks. This also grants households back home relative ease of access to other banking products.

What remittances hold for Pakistan, we have to see that with binocular more than the monocular of economics and social compulsions already described above. The other lens I am talking of is the enabling environment to unleash the benefits of remittances, for the nation i.e. USD 31.2bn during last year. We need to debunk the notion which keeps doing the rounds, suggesting Pakistanis abroad remit such and such meagre amount to address the financial situation. This cannot be the case because of the fact that all of the ten million Pakistani migrants working abroad are not doctors, engineers, or IT professionals. On the contrary, they are mostly an amalgamation of skilled workers, low-paid employees, cab drivers, and people working from home. So everyone does not have the same capacity to remit, and even if they do, they would like to remit to their families and not the government, for obvious reasons. Our society qualifies the above mentioned drivers like family ties and altruism, but the impact on our economy requires governmental patronage and support to reap the maximum out of these remittances.

At the microeconomic level, an individual or a business entity is making hay while the sun of remittance shines. Receiving households have pumped up consumption. However, on the contrary, our import bill is becoming heftier by the day as we hardly produce goods domestically to meet the increasing demand. Business entities like banks, hotels, and apparel brands are making fortunes through these money transfers. But what is not happening is that we have not correspondingly developed our human capital to benefit from investing too, a precursor to sustainable economic growth. No matter how many remittances are coming in, if they are not ending up in the hands of a skilled and educated person, they will end up being consumed rather than transformed into a regular source of income. Moreover, the taboos on investment need to be addressed to encourage the culture of entrepreneurship. People need to be reassured through policy making and law enforcement that their money is safe to invest in. People shall themselves find ways and means to make the best use of the remitted capital. Therefore, corresponding human resource development, policy making on ease of doing business, and then ensuring the execution of the same through law are the reinforcement remittances need.