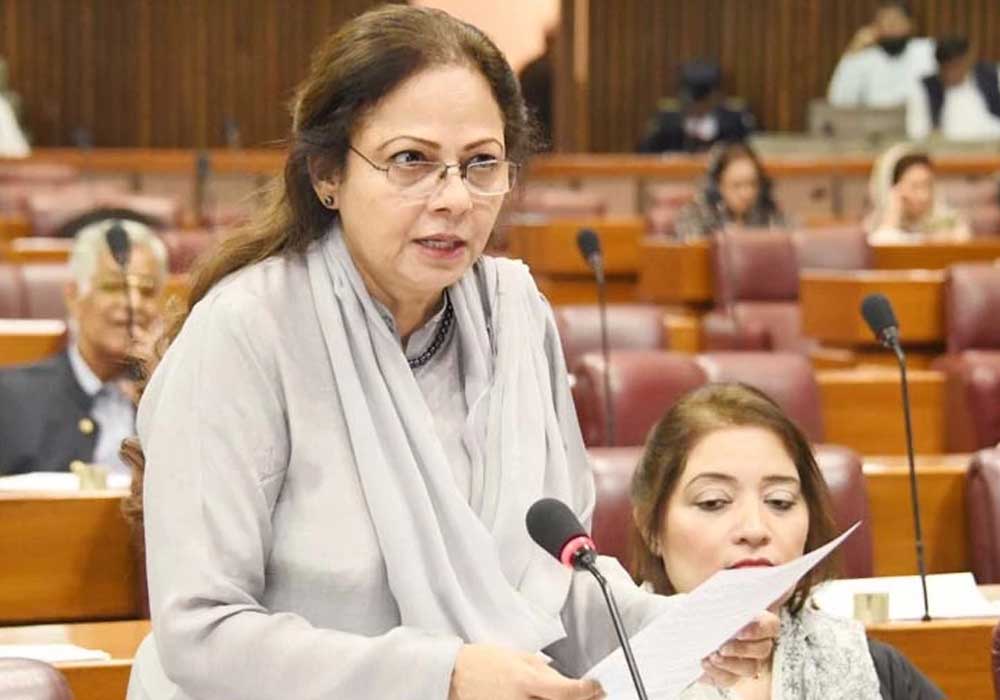 Minister of State for Finance Ayesha Ghaus Pasha while talking to local media said that some traders had reservations regarding the tax on the shops. Small shopkeepers were being burdened, so they are reconsidering the tax through which the small business owners will be relieved.

Ayesha Ghaus Pasha said that the fixed tax has been temporarily moved to the previous rate and the matter will be improved by September. The IMF is also talking about improving the tax net.

She said that some business owners were hesitant about the shop tax since it hurt small shopkeepers. As a result, they are rethinking the tax, even though no sector of the economy is free from paying it.

According to Ayesha Ghaus Pasha, individuals with more money would have to pay more taxes in order to help the country.