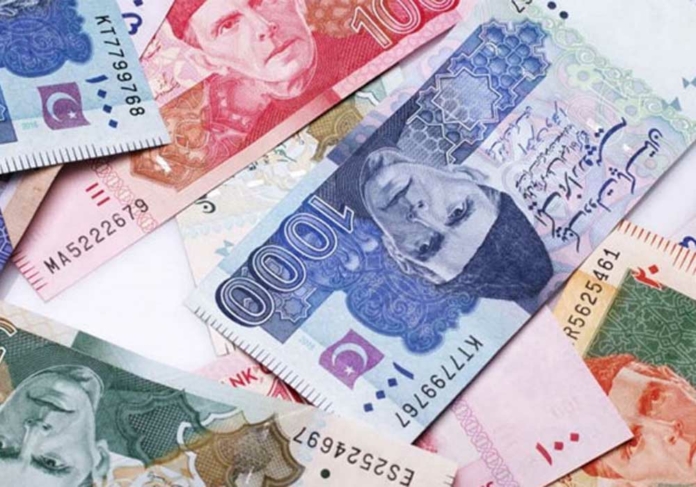 The rupee continued to recover during the whole week has reached Rs228.45 per dollar.

According to the State bank of Pakistan (SBP), the local currency that had closed at Rs229.63 on the previous day has recovered by 0.52 percent or by Rs1.18 on the last working day of the ongoing week to reach Rs228.45.

According to economists and financial experts, strict action against hawala/hundi networks along with banks involved in speculations has helped in the rupee’s recovery. They have said that the value of the dollar was increasing by artificial means and speculations.

Expecting the dollar to go further down the financial experts have said that decreasing import bills, flood-related foreign aid and declining international oil prices will be helpful for the balance of payments issue from getting worsened.

According to Saad bin Naseer, Mettis Global’s director, the exporters who had been acting like snakes a week ago were now selling dollars crazily; further adding that government must set a deadline of one month for exporters to deposit their proceeds in banks.

Naseer also said that the kerb market should be regulated practically along with strict action against speculators.

According to the report, the fear of further loss has compelled individuals and groups to sell out their holdings that had created substantial liquidity in the open market bringing down the greenback’s price. 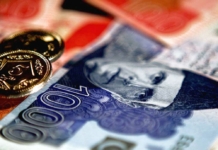 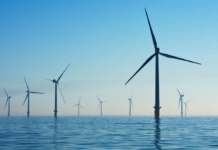