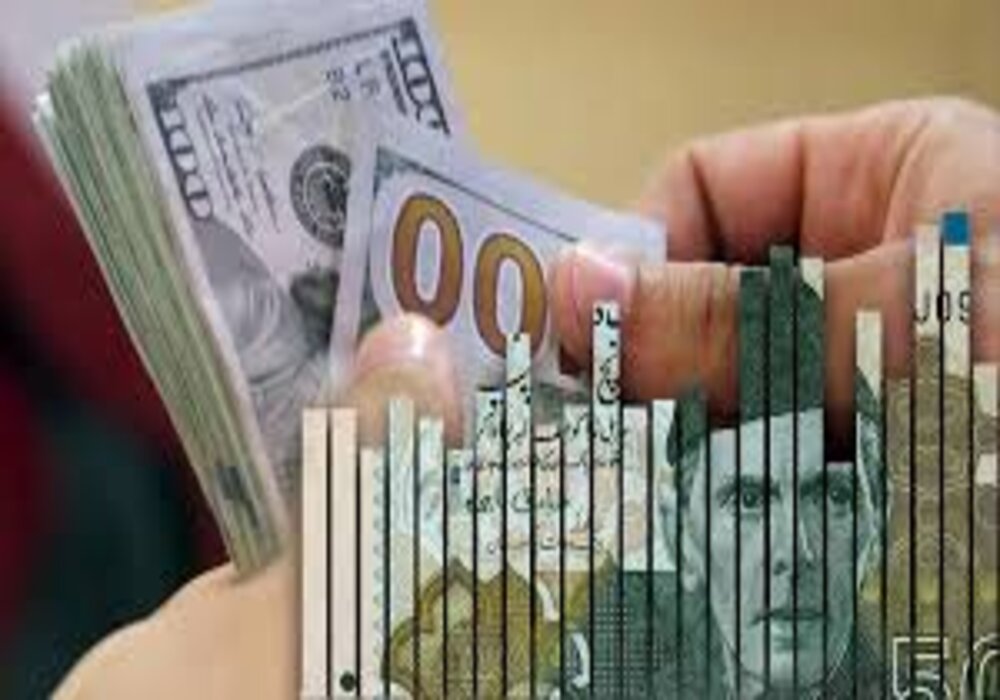 For the 17th session in a row, the rupee lost value against the US dollar falling 0.09 percent on Thursday in the inter-bank market.

The rupee fell by Rs0.21, according to the State Bank of Pakistan (SBP), to end the day at 228.14. The value of the rupee against the dollar has fallen by 10.25 percent so far this fiscal year.

Ishaq Dar, the federal minister of finance and revenue, “categorically” denied rumours that the government was considering “access to foreign exchange held with commercial banks” on Wednesday, marking a significant move.

Dar tweeted a number of times, “It is completely rejected and stated that there is no such measure under consideration by the administration.”

Days before, the finance minister had claimed that Pakistan had $10 billion in foreign exchange reserves, not $4 billion since $6 billion held by commercial banks is also national property.

Depositors were alarmed by the comments and feared a recurrence of 1998, when the government, then led by PML-N, had seized foreign currency reserves held by commercial banks.