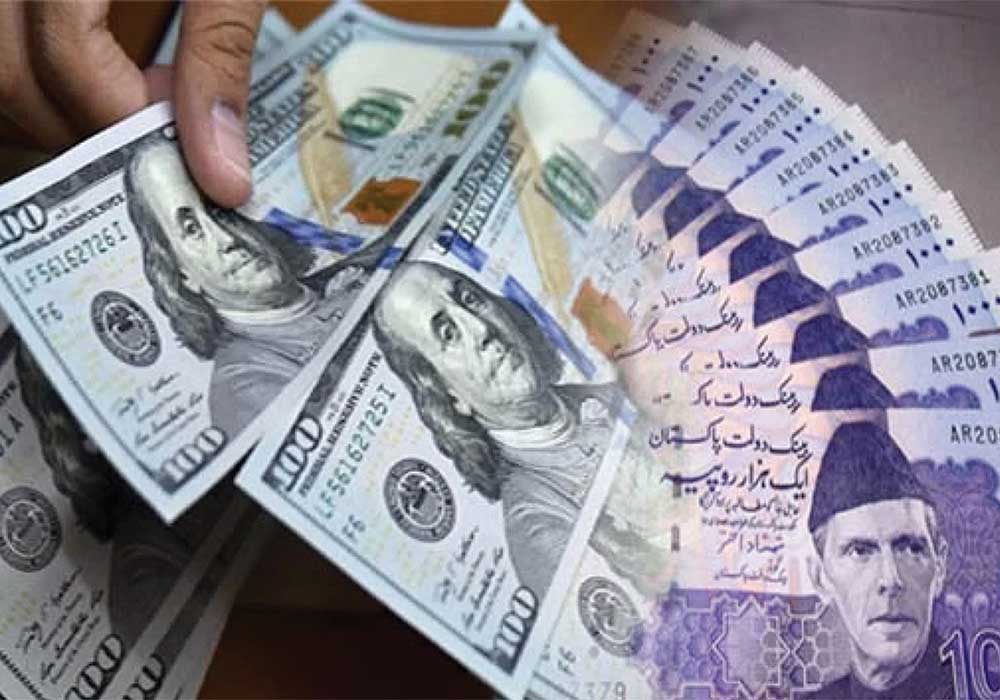 The rupee continued to extend gains against the US dollar in interbank trade on Thursday, appreciating by 27 paisa – a development that is being attributed to the government’s measures to pave way for the release of loan tranches by the International Monetary Fund (IMF).

According to the Forex Association of Pakistan (FAP), the rupee appreciated Rs1.50 from the previous day’s close of Rs205.40 to reach Rs203.90 by 1 pm. The FAP’s closing rate of the previous session was higher than the State Bank of Pakistan’s rate of Rs205.12. By the closing time on Thursday, the greenback was being traded at Rs204.85 in the interbank market, up 0.13 per cent.

FAP Chairperson Malik Bostan said that the rupee had been showing rapid recovery against the dollar in recent days amid hopes that the IMF would soon release funds of around $2 billion. A report by Mettis Global – a web-based financial data and analytics portal – also linked the rupee’s appreciation witnessed today to the government’s steps aimed at the release of loan tranches by the IMF. However, the report added that experts are of the view that this appreciation in the rupee’s value was “short-lived due to a prolonged bullish rally of oil prices in the international market”. On Wednesday, the National Assembly approved the finance bill for the upcoming fiscal year, with some major changes relating to taxation and levy on petroleum products in line with the government’s commitment to the IMF.

Earlier on Tuesday, Pakistan had received the Memorandum of Economic and Fiscal Policies (MEFP) from the IMF for the combined seventh and eighth reviews of its $6 billion loan programme, which has been stalled since April. The MEFP contains certain prior actions that would be necessary for implementation before the IMF board takes up Pakistan’s case for approval and the subsequent disbursement of funds.

According to the MEFP, Pakistan will have to take at least two more “prior actions” to secure the two combined tranches by the end of July or early August. The prior actions include the passage of the federal budget as agreed to with the IMF and presented in the National Assembly on June 24 and present a memorandum of understanding duly signed by the provincial governments to jointly provide about Rs750bn cash surplus to the centre.

Bostan also attributed the rupee’s gains to a Chinese consortium of banks crediting a loan of $2.3bn to the SBP’s account last week. “The dollar, which had reached Rs212 in the interbank market, has now fallen below Rs205, and it is expected that the currency would further fall below Rs200 in the first week of the new fiscal year,” he said.

Moreover, he added, exporters had started bringing back their export proceeds to Pakistan following the rupee’s appreciation, which had improved the supply of dollars in the market. And most individuals intending to go for Haj this year, who had been buying dollars, had completed their preparations for the pilgrimage, following which the demand for the dollar had further declined, he added.