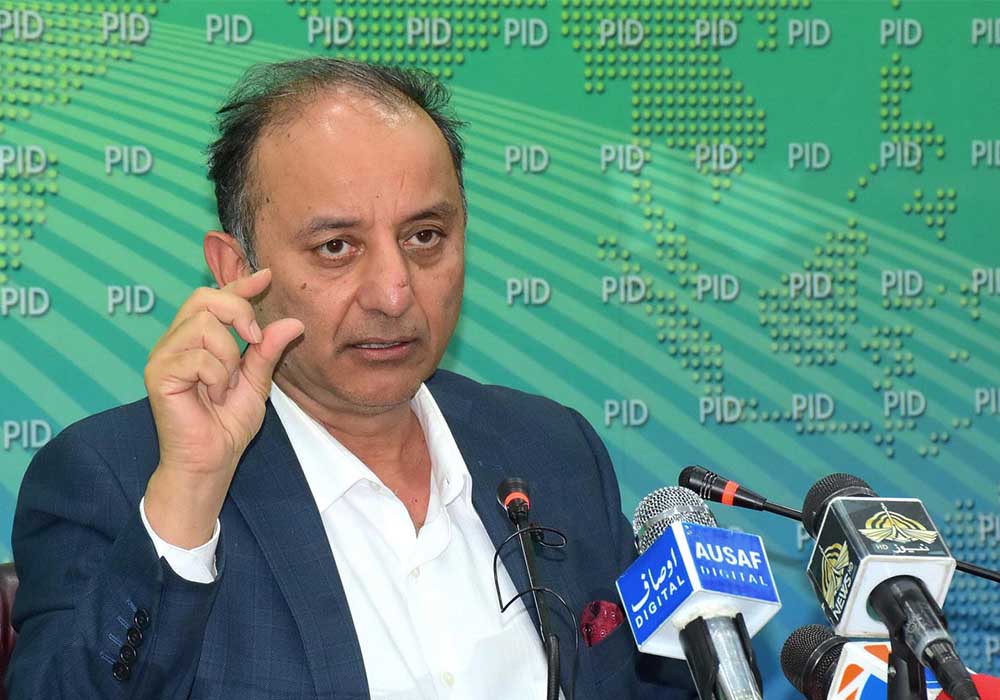 Malik during a press briefing in Islamabad stated, “Our visit to Russia turned out to be more productive than planned.”

Russia has chosen to offer discounted crude to Pakistan; refineries utilize this oil to make diesel and petrol […]. Russia will also provide Pakistan with cheaper gasoline and diesel, he said.

Malik continued by claiming that “international pressure” was the reason Russia was running low on liquefied natural gas (LNG).

“They arranged for us to meet with a few private companies that were a part of their delegation.”

The Russian government is constructing new LNG factories, and they have encouraged Pakistan to start negotiations on long-term contracts for the years 2025 and 2026, the minister added.

He also stated that talks between the countries over two projects, Pakistan Stream (north-south pipelines) and another large pipeline (for internationally piped gas), had started and that Russia was “extremely keen” on supplying Pakistan with pipeline gas.

He stated at the news conference, “We urged them for some flexibility because Pakistan has many difficulties […] we told them we are committed to the accords but we want some flexibility.

The choice was made a month after Finance Minister Ishaq Dar stated that the country is thinking of acquiring Russian oil at a reduced price. Dar noted that neighboring India has been buying oil from Moscow and Islamabad has every right to explore the idea.

Malik then traveled to Russia last week for negotiations regarding topics such as the supply of gas and oil.

Pakistan struggles to meet domestic gas supply needs as winter approaches while also trying to control a current account deficit that has been swollen by energy purchases, largely for oil.