Russia to begin large-scale military exercises with China, other countries 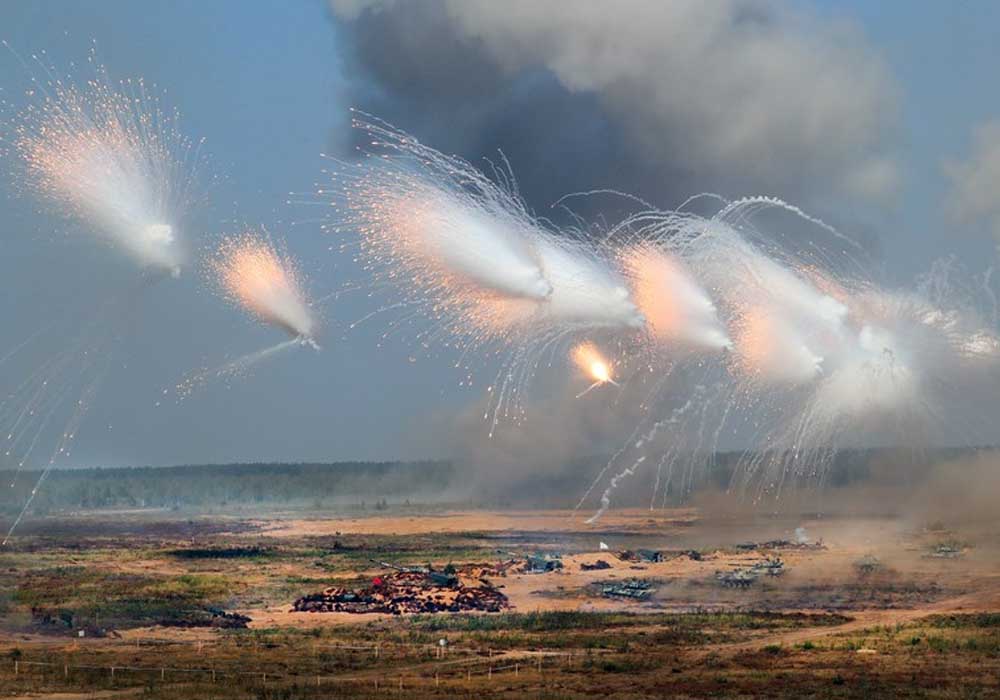 Russia said that it will conduct extensive military exercises with Chinese soldiers to highlight the growing defense cooperation between Moscow and Beijing in the midst of the conflict in Ukraine.

The exercise will take place from September 1 to 7 at different sites in Russia’s Far East and the Sea of Japan.

It will involve forces from numerous former Soviet countries, along with China, India, Laos, Mongolia, Nicaragua, and Syria, and will be held at seven fire ranges in far eastern Russia.

The Russian military emphasized that the drill is a part of ongoing combat training when it originally announced it last month, despite Moscow’s military activity in Ukraine.

The number of troops taking part in what the Kremlin refers to as the “special military operation” has not been made public.

Russian Deputy Foreign Minister Alexander Fomin said during a meeting with foreign military attaches, “The exercise isn’t directed against any specific countries or military alliances and is purely defensive.”

Defense connections between Moscow and Beijing have become closer since Russia moved soldiers into Ukraine on February 24.

China has refrained from criticizing Russia, claiming that the United States is the “main instigator” of the conflict since it has sanctioned Moscow and supported NATO expansion.

After US House Speaker Nancy Pelosi’s recent trip to Taiwan, Russia has also backed China amid tensions with the US.