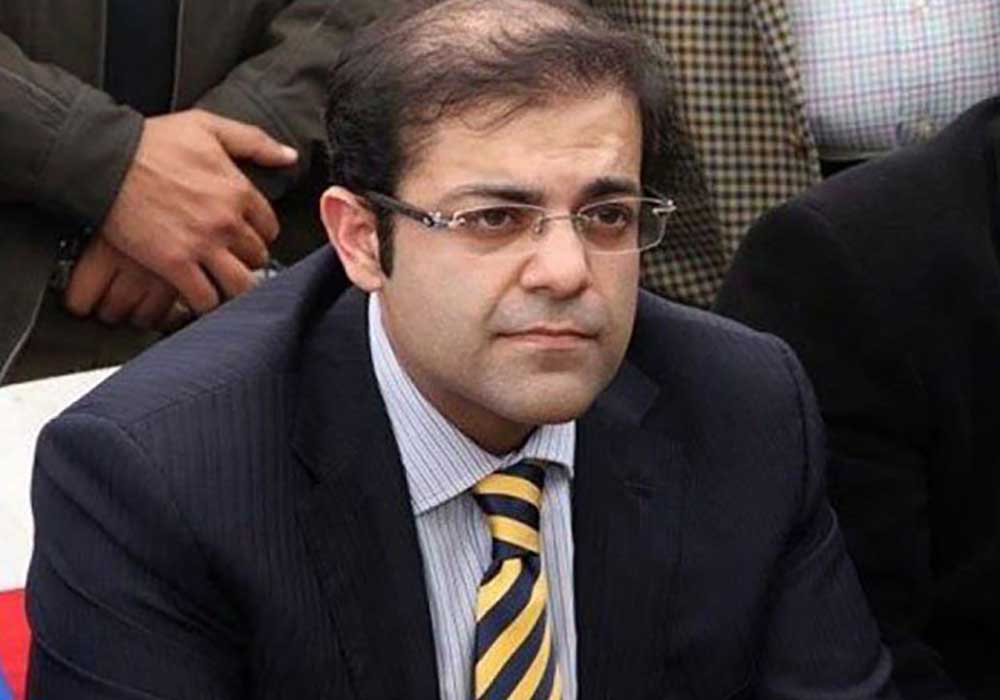 Salman Shahbaz has filed a protective bail application in the Islamabad High Court.

A petition was filed in the case of FIA Lahore Circle in November 2020, DG FIA and others were made parties to the petition.

Salman stated in his appeal, “I want to return to Pakistan to stand before the court in the case against me.” He has asked for protective bail so that he could appear in court to defend himself.

Salman Shahbaz has said that he has been in the UK since October 27, 2018 but never received a notice from the FIA. He also stated that the FIA had filed a case against him in his absence after he went abroad in 2018 while the case was made in 2020 and after that, he has declared a proclaimed offender so the court should grant two weeks’ protective bail.

It is important to note that Salman was wanted by the accountability watchdog due to allegations of money laundering and the telegraphic transfer scandal. National Accountability Bureau had issued a letter to the UK government requesting to turn him over.

The Lahore special central court declared Salman Shehbaz to be a perpetual proclaimed criminal on July 15 of this year due to his continued absence from court proceedings.