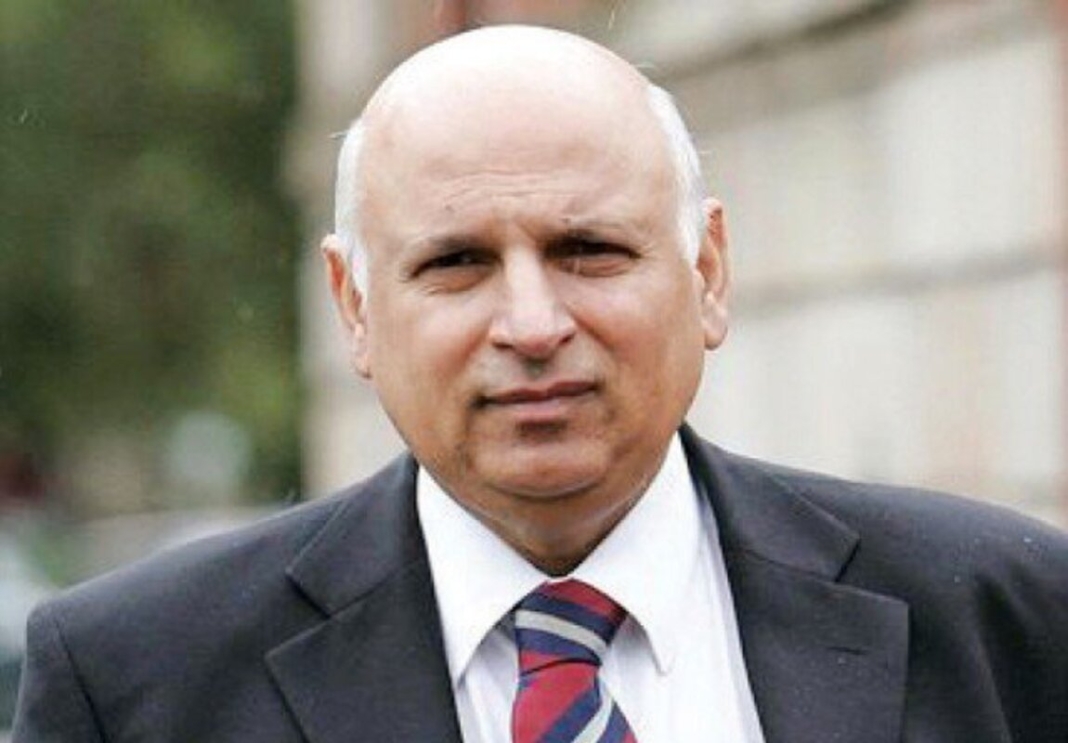 Former governor Punjab Chaudhry Muhammad Sarwar reached out to the Pakistan Peoples Party (PPP) on Monday in response to the shifting political landscape after his relationships with the Pakistan Tehreek-e-Insaf (PTI) and the Pakistan Muslim League-Nawaz (PML-N) soured.

The current political and economic climate of the nation as well as topics of shared interest was discussed by both parties. They all agreed that everyone needed to play a part in helping the nation recover from its economic problems and advance.

According to Gilani, if the institution keeps its vow to stay out of politics, it will promote democracy and advance the nation.

He said, “If someone is proven to violate Article 6 of the Pakistani Constitution, he would be dealt with by the law.”

The former prime minister claimed that his party was attempting to carry on Benazir Bhutto’s objective.

For the first time in Pakistani history, we made it possible to remove a prime minister (Imran Khan) by a vote of no confidence. The PTI government was overthrown by Bilawal Bhutto and Asif Zardari, not Joe Biden, he said.

According to PPP South Punjab President Ahmed, dictatorships rob people of their freedom at gunpoint and give terrorists their rights out of fear.

He said, “Benazir once said that terrorism and authoritarianism were two sides of the same coin.”