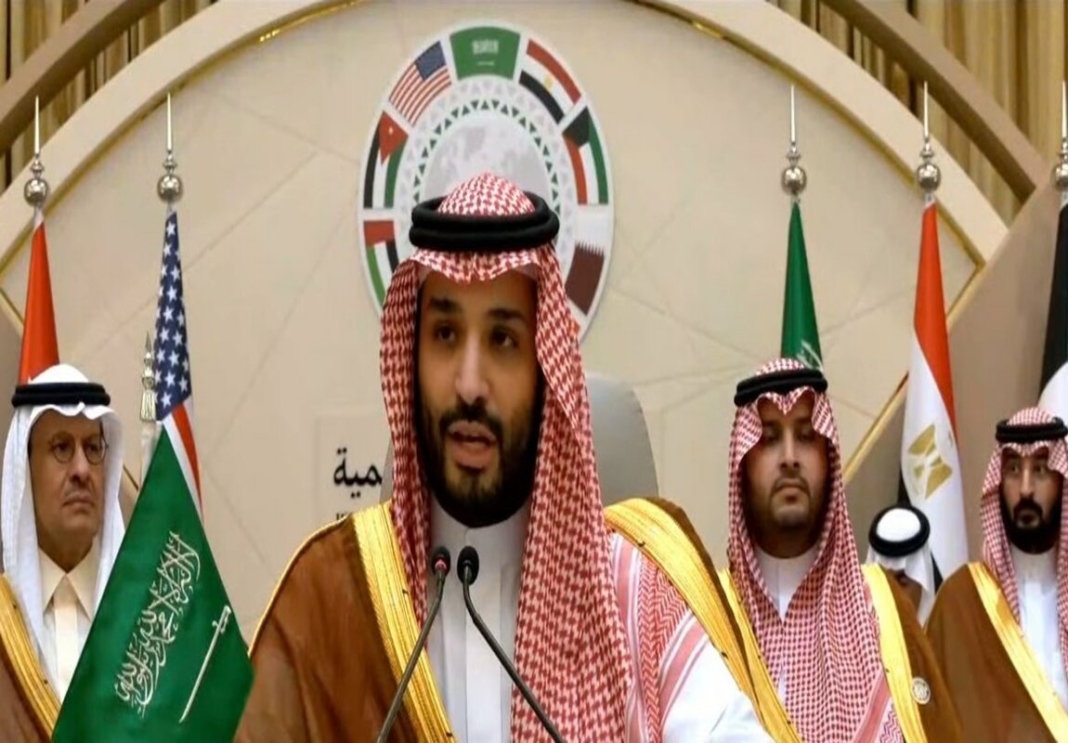 Saudi Crown Prince Mohammad bin Salman on Tuesday has directed its administration to investigate raising the deposit sum by $2 billion to $5 billion.

Saudi Arabia consented to enhance the $ 10 billion investment announced in Pakistan, for which preparation had already begun.

The Saudi Fund for Development (SFD), whose $3 billion investment in the State Bank of Pakistan was due to mature on December 5, extended the period of that deposit last month.

Earlier in November 2022, to increase its foreign exchange reserves, the SBP and the SFD entered into a contract for the SBP to receive $3 billion.

According to a report from the Saudi Press Agency, Crown Prince Mohammad Bin Salman has instructed the SDF to investigate raising the deposit’s amount which was previously extended to December 2, 2022, to a maximum of $5 billion, reiterating the kingdom’s support for Pakistan’s people and economy.

The Saudi leader also ordered to examine increasing Riyadh’s investments in Pakistan, which were earlier announced on August 25, 2022, to reach $10 billion, according to the state news agency.

“This came within the framework of the existing communication between HRH the Crown Prince and Muhammad Shehbaz Sharif, Prime Minister of Pakistan,” the SPA added.