Saudi Crown Prince is most powerful Arab in 2022 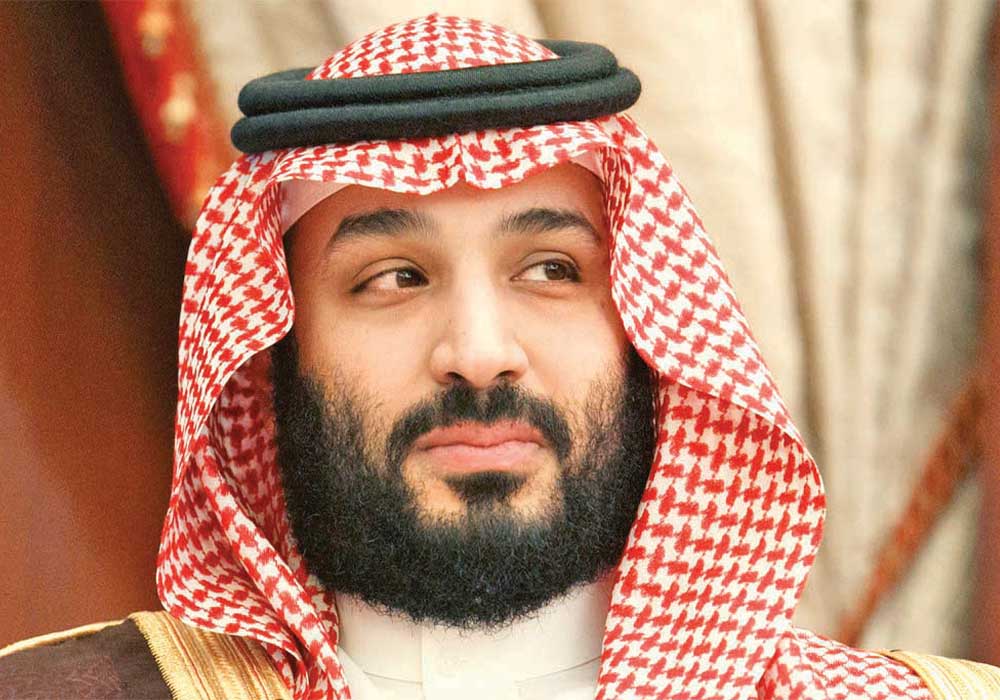 Saudi Crown Prince Mohammed bin Salman has been named the most powerful Arab in 2022.

According to a poll conducted by Russia’s Arabic-language TV channel, Saudi Crown Prince Mohammed bin Salman has been elected the most prominent person in the Arab world in 2022.

Advertisement
Share
Facebook
Twitter
WhatsApp
Email
Print
Previous articleIndia will tear down buildings after damaged constructions in Himalayan town
Next articleTravelers should wear masks due to Omicron variant: WHO advises