Payments of $8.8 billion due between January-March cannot be covered by reserves 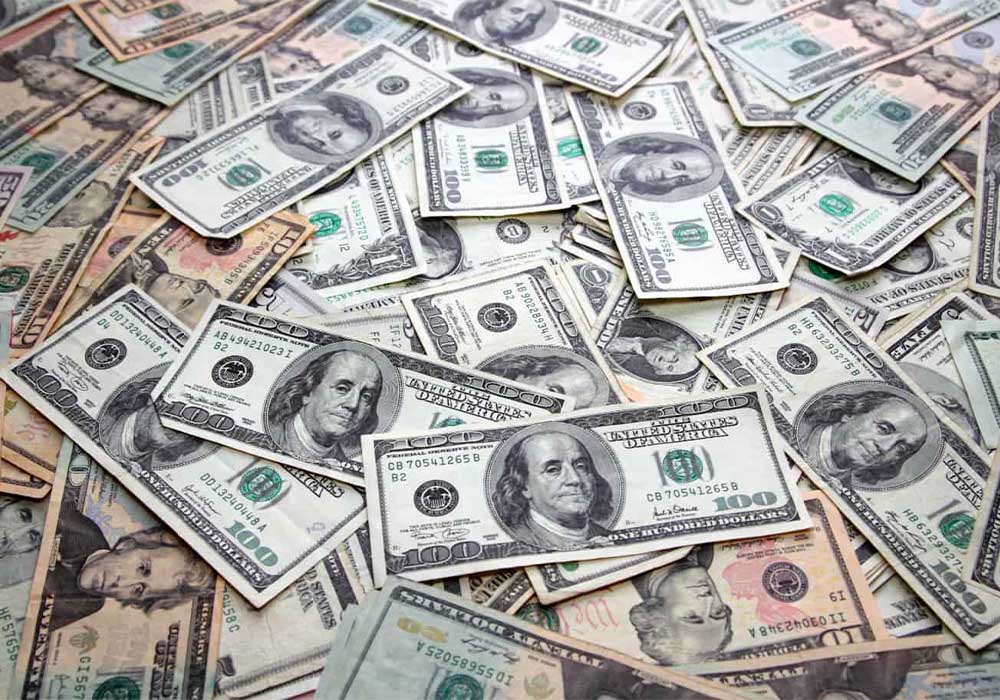 The foreign exchange reserves held by the State Bank of Pakistan (SBP) have fallen by $784 million and are currently teetering at $6.71 billion after dropping 10.45 percent to a four-year low.

SBP attributed the reduction to the repayment of certain other external debts and the payment of $1 billion against maturing Pakistan International Sukuk. The nation’s total holdings of liquid foreign exchange were $12.582 billion. The total amount of net foreign reserves held by commercial banks was $5.867 million.

Continuously reducing falling reserves have raised concerns about Pakistan’s ability to pay its debts and raised perceived default risks, particularly at a time when the nation was going through an economic crisis and was still recovering from devastating floods that claimed more than 1,700 lives.

The SBP has also taken a number of administrative steps as a result of the low level to rein in the dollar outflow and slow the rupee’s appreciation against the US dollar.

According to statistics issued by the central bank, the SBP’s foreign exchange holdings were valued at $6,714.9 million as of December 2 which was down $784 million from $7,825.7 on November 25.

It should be noted that for the first time since January 2019 the foreign exchange reserves have slipped below the $7 billion mark.

The nation’s total liquid foreign exchange holdings which also include net reserves held by banks other than the SBP were $12,581.7 million.

The total amount of net reserves held by banks was $5,866.8 million. The central bank ascribed the reduction to other repayments of external debt as well as the payment of $1 billion against maturing Pakistan International Sukuk bonds.

The SBP stated that offset part of the loan repayments inflows mainly $500 million from the Asian Infrastructure Investment Bank (AIIB).

Pakistan now has less than a month’s worth of import coverage in its foreign exchange reserves.

The principal and interest payments of $8.8 billion that have been due between January and March of the current fiscal year cannot be covered by the $6.7 billion in reserves.