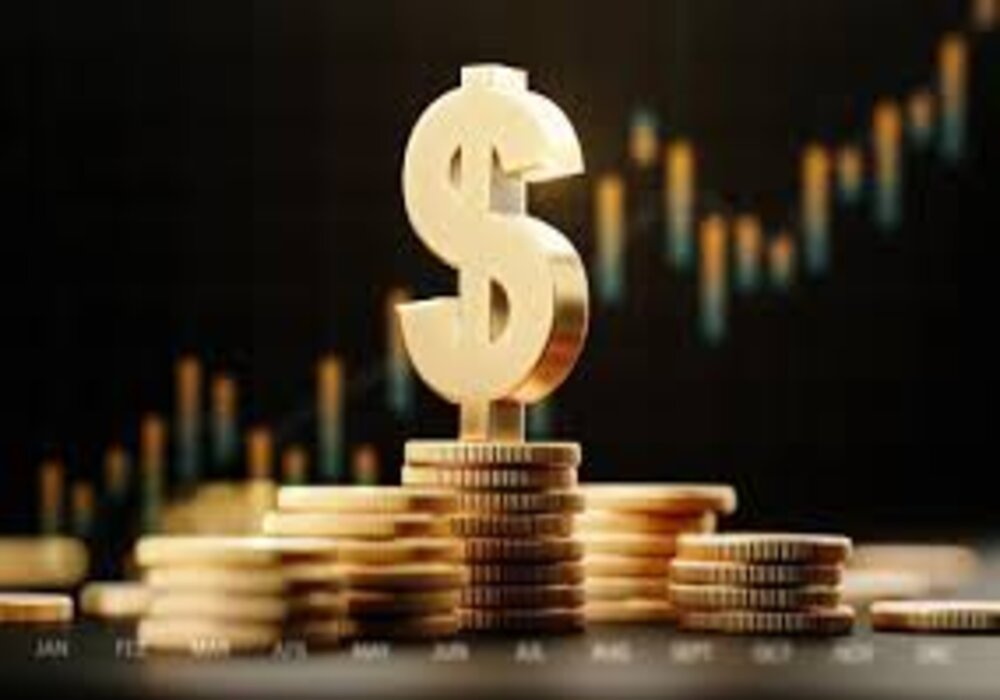 According to figures released on Thursday the State Bank of Pakistan’s (SBP) foreign exchange reserves decreased by another $294 million reaching a critically low level of $5.82 billion. Since April 2014 SBP-held reserves have never been this low.

Total liquid foreign #reserves held by the country stood at US$ 11.71 billion as of December 23, 2022. For details https://t.co/WpSgomnKT3 pic.twitter.com/cVUHF6ZBg9

According to the SBP, “due to the repayment of external debt during the week ending on December 23, 2022 SBP’s reserves declined by $294 million to $5.82 billion.”

The SBP’s foreign exchange holdings had decreased by $584 million to $6.12 billion in the last week.

The amount of SBP’s foreign exchange reserves which were close to $18 billion at the beginning of the year but have significantly decreased over the last 12 months emphasizing the pressing need for Pakistan to finish the upcoming review of the International Monetary Fund (IMF) program.

Discussions for the ninth review appear to have halted due to a few earlier requirements of the Washington-based lender. The government has also been unable in obtaining crucial support from allies.

The challenge has left Pakistani authorities scurrying to set up foreign exchange amid increased concerns over the country’s capacity to pay its debts and fund imports.

Finance Minister Ishaq Dar said on Wednesday that there was no likelihood that Pakistan would fail.