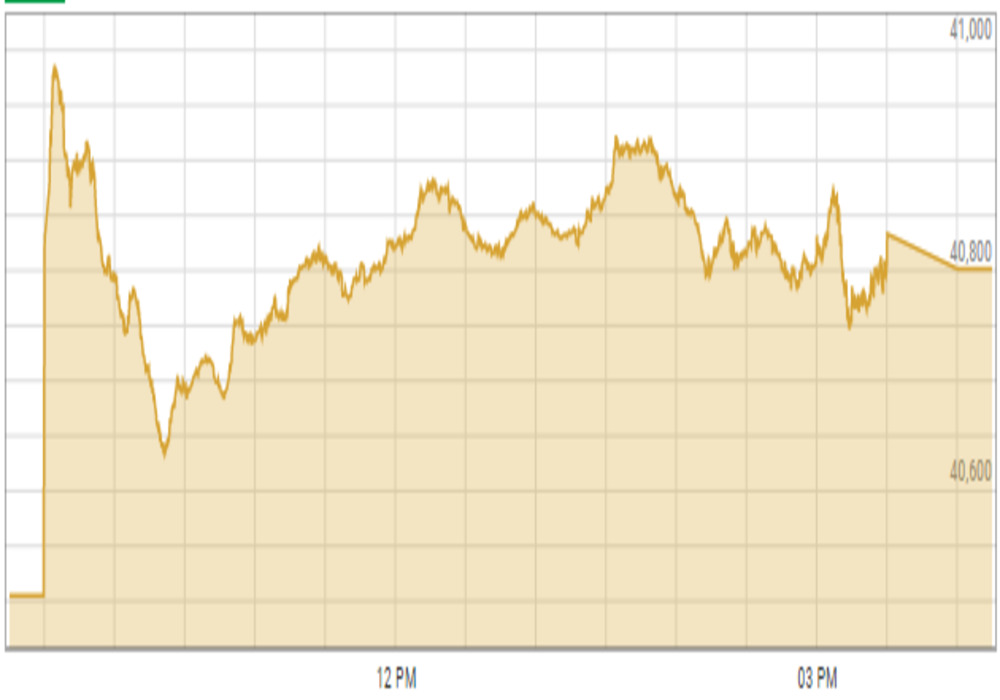 Tuesday witnessed a recovery in the price of shares at the Pakistan Stock Exchange (PSX), which analysts attribute to pledges of over $10 billion made at a donors’ conference jointly hosted by the governments of Pakistan and the United Nations in Geneva yesterday as well as Saudi Arabia’s decision to research increasing investment in Pakistan.

According to Ahsan Mehanti of Arif Habib Corporation, after the donations made at the Geneva fundraising conference and a predicted favourable outcome of the ninth review of the International Monetary Fund’s (IMF) $7 billion program, equities began to rise.

He continued, “Earnings season rumours played a catalytic role in the optimistic action.

The donors’ conference, according to three additional analysts who spoke with local media, was the reason for the stock market’s increase.

He pointed out that the KSE-100 index experienced a sharp morning recovery before losing part of those gains due to a decline in the share prices of companies in the oil industry.

Prime Minister Shehbaz Sharif sought $8 billion from Pakistan’s international partners over the following three years during the International Conference on Climate Resilient Pakistan, which was held in Geneva.

Officials from more than 40 nations and representatives from international financial institutions attended the summit, where donors made commitments to pay Pakistan more than $10 billion.