Shaukat Tarin back as finance minister 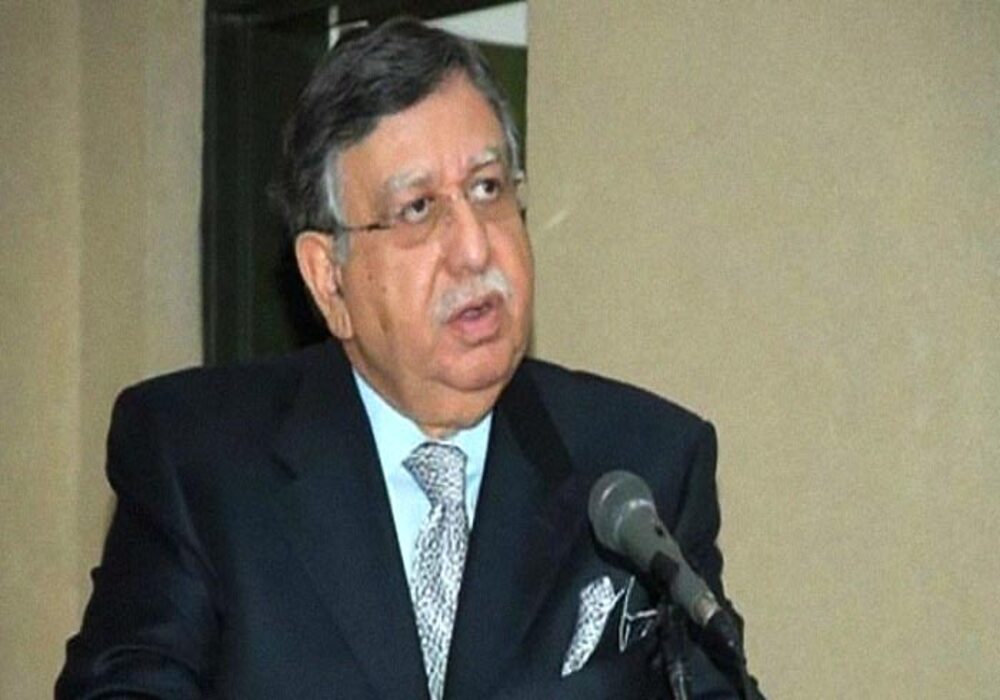 Senator Shaukat Tarin has been sworn in as the federal minister of finance and revenue by President Dr. Arif Alvi at Aiwan-e-Sadr in Islamabad.

The swearing in took place at a ceremony today, which was attended by State Bank of Pakistan Governor Reza Baqir, federal and provincial ministers along with other senior government officers.

Following the ceremony, the president congratulated the newly-sworn in minister of the federal cabinet.

Tarin was earlier serving as the advisor to the prime minister on finance and revenue and was elected as a senator with 87 votes last week in a by-election for a general seat, just days before the mini-budget.

The seat had been vacated by Pakistan Tehreek-e-Insaaf’s Ayub Afridi.

Meanwhile, Federal Information Minister Fawad Chaudhry expressed his congratulations to Tarin on taking the oath as the federal minister.

In a statement, the information minister lauded Tarin’s work for the elimination of poverty and stabilization of the country’s economy.

Moreover, Fawad Chaudhry emphasized the fact that the federal minister would be instrumental in the country’s economic development.

Tarin had previously served as the finance minister from April till October of this year, following which he was appointed as the finance adviser to Prime Minister Imran Khan, as one needs to be an elected lawmaker to remain part of the cabinet after six months.