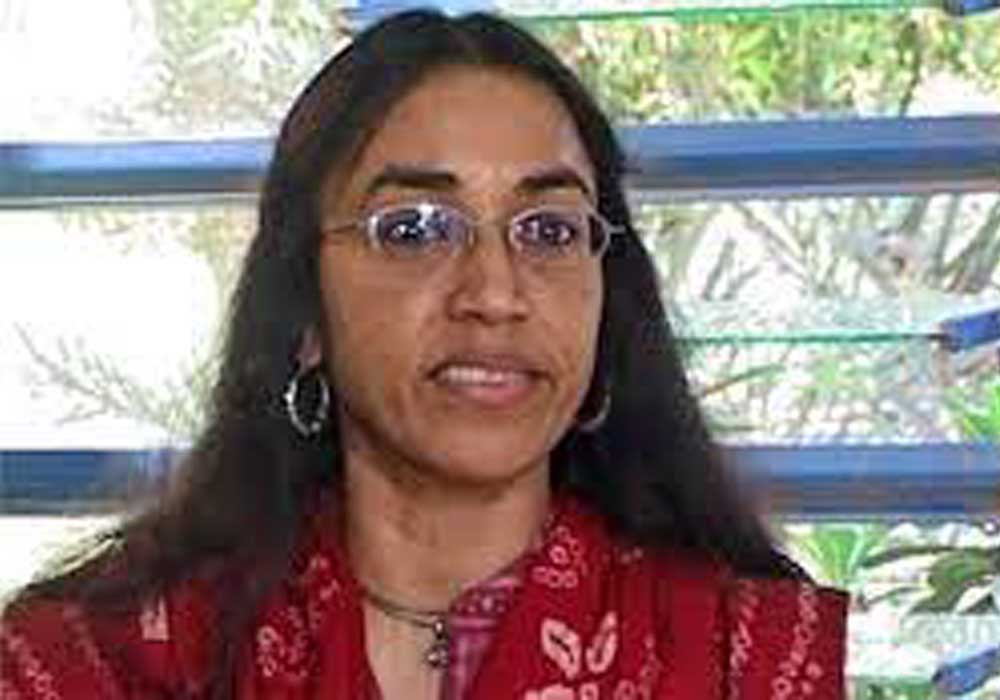 According to reports, the provincial Home Department has decided not to release the alleged suspects under the Maintenance of Public Order Ordinance (MPO).

In the statement, the provincial government said that the lives of family members of Parveen Rehman, including her sister, were under severe threat.

Rehman, the head of the Orangi Pilot Project (OPP), was gunned down near her office in Orangi Town on March 13, 2013.

Last month, the Sindh High Court (SHC) overturned the death sentences awarded to the accused by an anti-terrorism court (ATC).

After several hearings of the case, the SHC overturned the sentences awarded by the ATC.

The Karachi ATC, in December 2021, had awarded life imprisonment on two counts to four accused in the murder case.

Sindh Police IG Ghulam Nabi Memon had confessed that due to certain flaws the suspects had the advantage and were freed by the court.