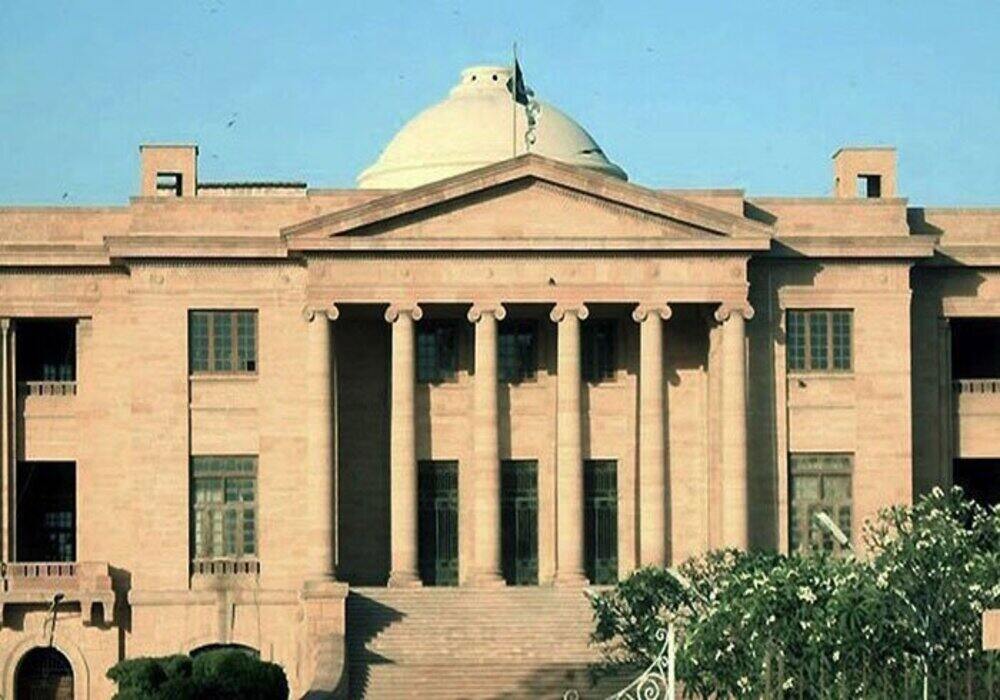 The Sindh High Court (SHC) has ordered a high-level probe into the trafficking of underage girls from Karachi.

SHC ordered the Interior Department to constitute a Joint Investigation Team (JIT) to probe the trafficking of underage girls from Karachi.

The court also ordered the Federal Investigation Agency (FIA) to investigate while SSP City and FIA officials have been summoned to the next hearing.

During the hearing, Justice Salahuddin Panhor said that shocking revelations of a girl named Muskan have come to light and apparently it seemed that minor girls were trafficked to Oman.

The court said that a 14-year-old girl was abducted from the city and according to her statement she was sold three times but managed to escape with courage. She said that there were 14-15 more girls at the place where she was kept.

The court said that this was a serious matter and could not be left as such. The court directed the police and institutions to investigate so that the smuggling of more girls could be stopped.