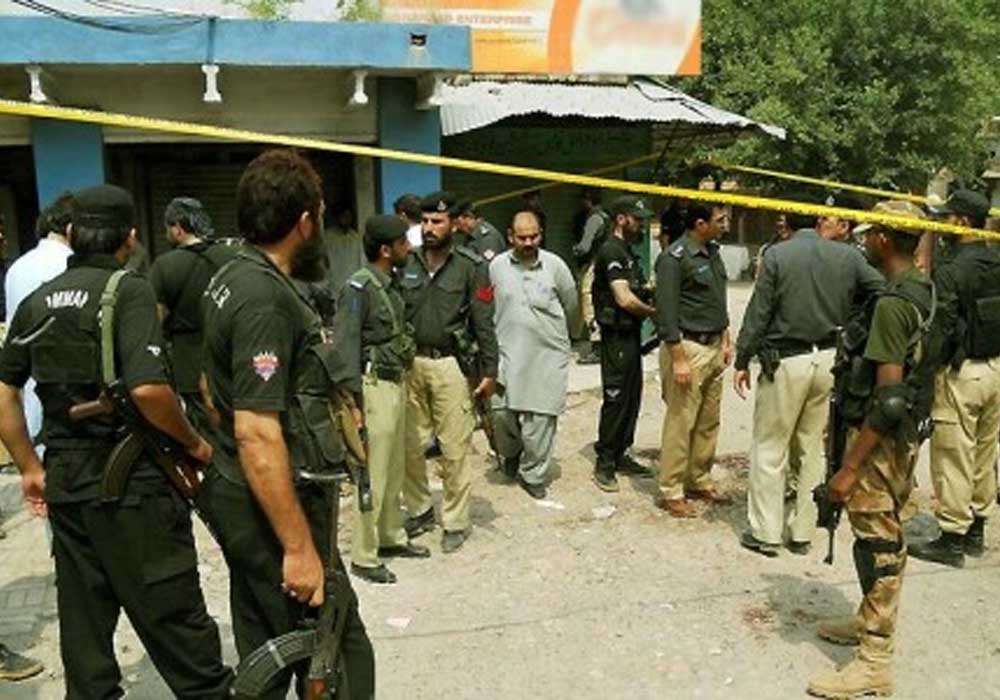 At least six police officers, including an assistant sub-inspector (ASI), were martyred when two motorcycle-riding terrorists opened fire on their patrol vehicle in Lakki Marwat on Wednesday.

According to a police spokesperson, the incident happened inside the parameters of the Dadiwala Police Station while the officers were on normal patrol close to a fair in the area.

A search operation has been started to find the terrorists, according to the district police spokesperson.

Prime Minister Shehbaz Sharif condemned the terrible incident in a statement that was released soon after it occurred and paid respect to the police officers who lost their lives.

“The nation salutes brave officers who sacrificed their lives for their motherland.”

PM referred to terrorists as the country’s enemies and warned that the country will fight back strongly against them. PM Shehbaz also asked the KP administration to offer the “Shuhda Package” to families of police officers.

CM KP Mahmood Khan fiercely denounced the unfortunate event and said such heinous acts could not lower the spirit of Pakistan’s security personnel.

He assured that the provincial administration would not abandon the grieving families during this tough situation.

The chief minister asked the relevant authority for a report on the attack on the police van.