Spinning mills spin down to a halt 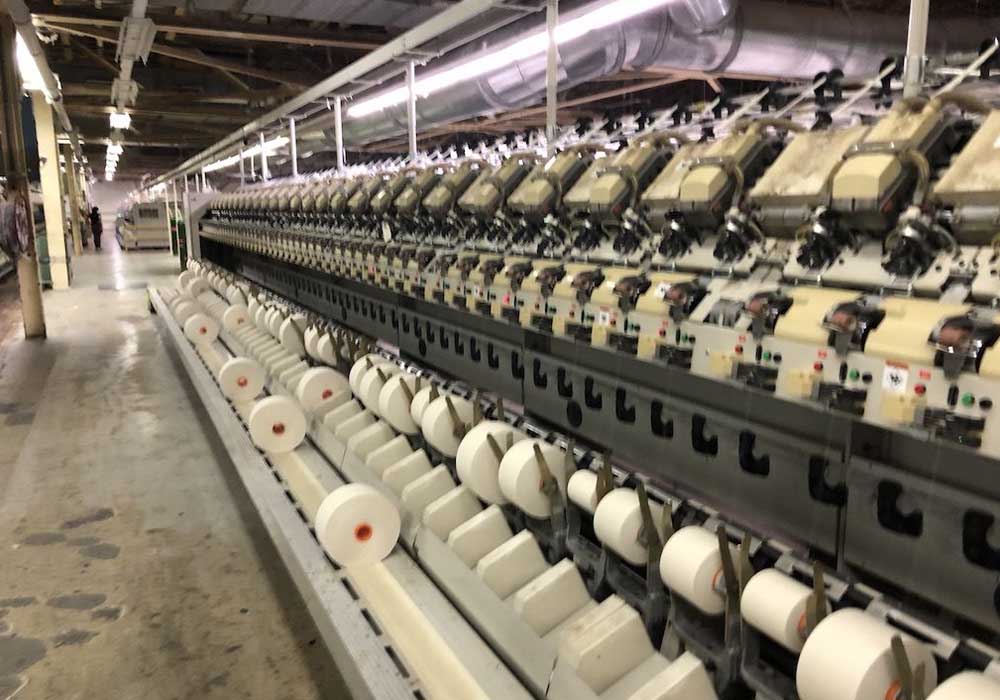 Due to the floods in most parts of the country and the increasing rate of dollar against the rupee, 160 spinning mills across the country have stopped their production while 60% of the spinning mills have cut down their manpower significantly by eliminating one of their shifts.

Due to closure of spinning mills, processing, printing and dyeing units have started closing down. Due to the destruction of the cotton crop due to flood disasters across the country, the production of cotton bales is feared to be 10 million bales less than the desired target. Due to poor policies of the government, the value of the dollar is increasing day by day against the rupee, which is not only affecting the local industry but also giving a blow to exports.

Regional Chairman APTMA Naveed Gulzar says that the rate of rupture in the market has exceeded 7,000 and reached 13,000. While cotton has increased from 17 thousand to 23 thousand rupees due to which mill owners are preferring to close factories instead of working. Due to the lack of work in the spinning mills, the shadow of depression is also hovering in the cotton market. Former Central Chairman PIMA Shahid Akram Gachha said that they have been sitting on their hands for a month, the work is impossible. While all textile sector factories including spinning, processing, printing, dyeing are closing down And if the situation continues like this for two more weeks, the factories and shops will be completely locked.

As a result of recent business crisis and closure of spinning mills, thousands of workers have lost their jobs, which has left the stoves in their homes cold. Spinning mills owners said that the government has to stop the rising dollar rate on a permanent basis to put the declining country’s economy on the right track. Along with this, the business community is actively playing its role to help the flood victims. Therefore, the government should formulate an effective and comprehensive strategy to revive the textile sector along with the flood victims, which should be implemented with full spirit.