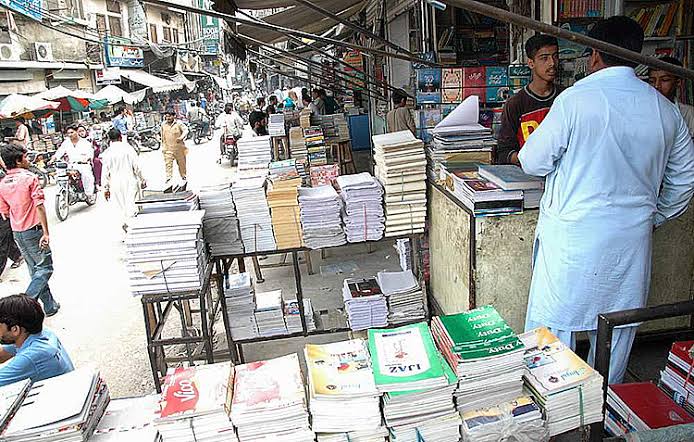 Economic policies can not yield desired results without due participation of stakeholders/private sector.

Mian Nauman Kabir said that the partnership between the government and the business community would result in a good composition of a strong economy therefore the government should make private sector’s suggestions part of trade and economic policies.

“The public and private sectors are vital for each other and cannot run alone. Government must develop policies for a conducive business environment and address genuine issues of the business community,” he said, asserting that the business community was the driving force of the economy and was playing its due role for the economic well being of the country.

LCCI Vice President Haris Ateeq said that there was an urgent need to reform the taxation system by engaging all the stakeholders. He also called to get rid of the double taxation system that was hampering the trade and economic activities in the country.

The LCCI office-bearers said that All Pakistan Paper Merchants Association was playing a significant role for the promotion of the education sector. The Lahore Chamber would continue its efforts to promote the paper and paperboard sector which was doing a social service by keeping the education in the reach of common man, they said and added that early resolution of the issues of business community would promote the idea of public-private partnership that was the only way to overcome economic challenges.

They said that the government should allocate a sufficient part of development funds for the markets of Lahore where lack of infrastructure, broken roads, sewerage system and traffic problems are hitting the business activities hard. The LCCI office-bearers informed the visiting delegations that the Lahore Chamber also tried to secure a business-friendly environment through sharing views with the government high ups. In this regard, a meeting with Commissioner Lahore was also held the day before yesterday and he assured to resolve the issues.

They said that the Primary objective of LCCI was to protect the interests of the business community while remaining committed to the cause of development of the country. There are a number of issues that must be tackled on priority and the biggest one is how to keep the momentum of economic growth.

They said that the government should help the business community to cope with the challenges as it would not only accelerate the trade and economic activities but also enhance trust between the government and private sector.

The delegation members informed the LCCI office-bearers that urdu Bazar and Anarkali were among the biggest markets of the country where thousands of traders were doing business but they were facing a lot of difficulties due to damaged roads and sewerage system which needed to be repaired/reconstructed on emergent basis.