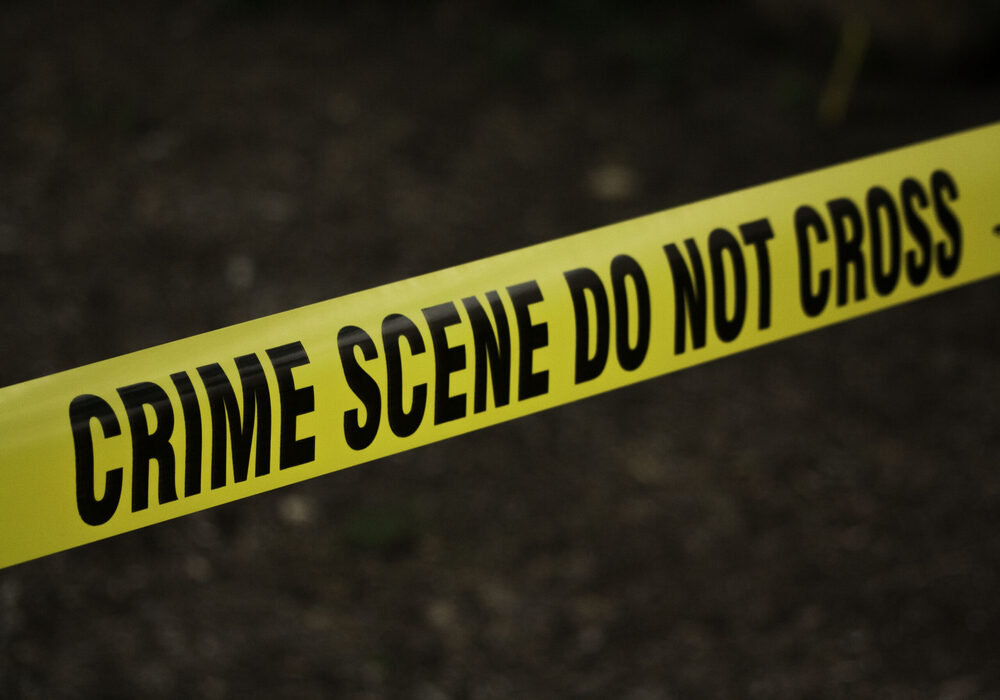 The Faisalabad police has completely failed to curb the rising crime rate in the district, which increased by more than 40 percent this year, resulting in a sense of insecurity among the citizens.

According to data released by the police department, there has been a 27 percent increase in serious incidents like killings across the district as compared to last year. As of November last year, as many as 274 people were killed, compared to 341 killed by the end of November this year. Moreover, 425 cases of attempted murder were registered last year, while this year the number of such cases has increased to 548, whereas 12 attempted suicides were reported last year and 13 this year.

According to the police report, the incidents of fraud and deception among the citizens during transactions had also increased many times, as last year 1,920 cases of fake cheques were registered, while this year the number of such cases increased to 2,209.

Overcoming one-wheeling is no less of a challenge for the police either as 175 one-wheeling violations were registered last year compared to 346 cases registered so far this year.

Expressing concern over the rising incidents in the city, the business community said that Faisalabad was an industrial city, but the law and order situation was deteriorating, which was affecting business activities. Concerns have also been expressed in multiple meetings with police officials, but only reassurances and platitudes have been given.

In this regard, a police spokesman said that they were trying their best to control the law and order situation, promising that the rise in the rate of crimes would be reduced soon.