Such economic challenges have never happened before in country’s history, says Finance Minister 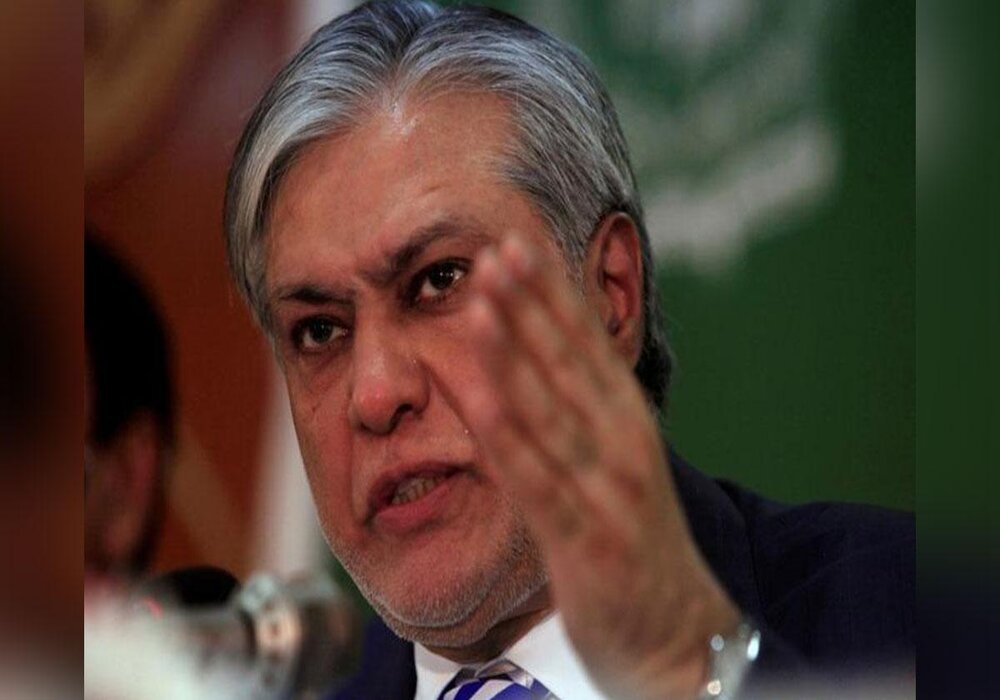 Finance Minister Ishaq Dar has said that such economic challenges have never happened before in the history of the country, but there is no risk of Pakistan’s default.

Ishaq Dar called on Punjab Governor Baligh-ur-Rehman in Lahore and discussed the overall economic situation of the country while the governor congratulated the finance minister on his recent successful foreign visits and appreciated his efforts to improve the economy.

Ishaq Dar stated that the economic team under the leadership of the Prime Minister is making efforts to improve the economic condition.

“The economy will improve further in the coming days,” said dar.

He added that there is no risk of country default and it will only be the dream of those who are not sincere with Pakistan.